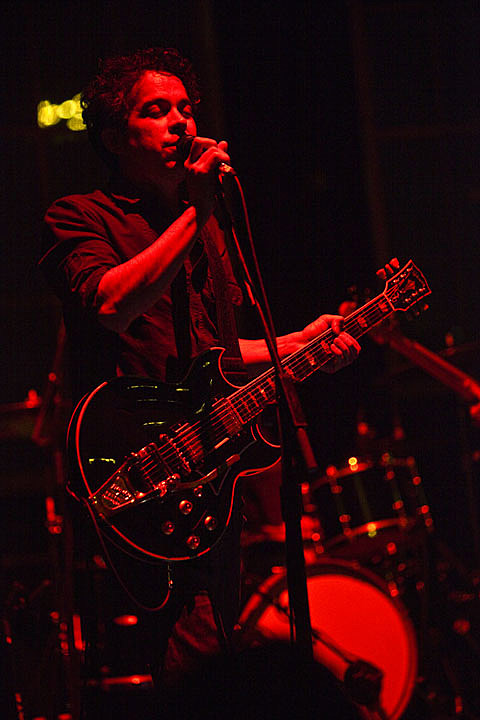 [M. Ward] did not disappoint on Friday. While playing pretty much straight through for almost an hour-and-a-half, he included songs from all of his albums. There was also very little chit-chat, lots of guitar work, and an ever-changing backdrop provided by four windows... The band played some great ones like Poison Cup, Rollercoaster, To Go Home and Never Had Nobody Like You. Also included was one of his guitar solo songs, which is always nice to watch. -[Second Doubles]

M Ward roped in Monsters of Folk collaborator Conor Oberst (who just announced a Carnegie Hall show) during his appearance at Webster Hall on Friday (5/11) to play "Vincent O'Brien", his second encore of the evening. A video of the two musicians performing that song is below. The show, which featured an appearance from the Lee Ranaldo Band as part of a string of dates that they're on together, was the kick-off to an East Coast tour and one of two appearances in NYC that day (he also performed at Late Night with David Letterman which aired that night). Pictures and the setlist from Webster Hall as well as a video from Letterman are in this post.

If you missed Letterman, Webster Hall, or the release of A Wasteland Companion then you're still in luck. Stream the new LP in full at M. Ward's site, and look for the guitar great to play Brooklyn at Prospect Park on August 7th with Yo La Tengo. Tickets are still available. M Ward also has a streamable performance from WNYC available as well.

More pics and setlist from Webster Hall and those videos are below... 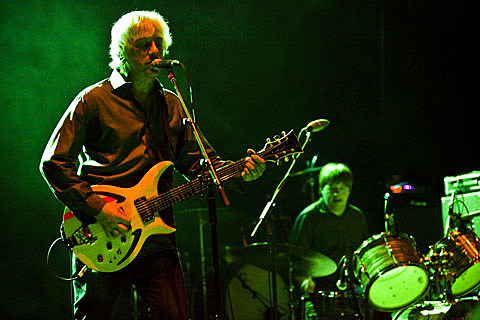 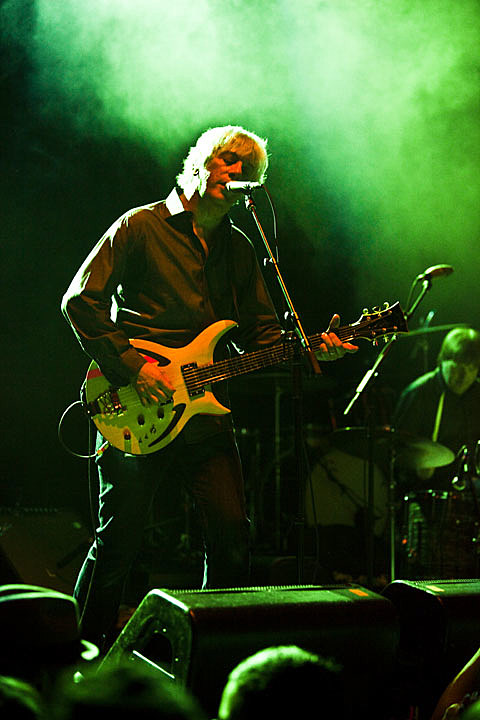 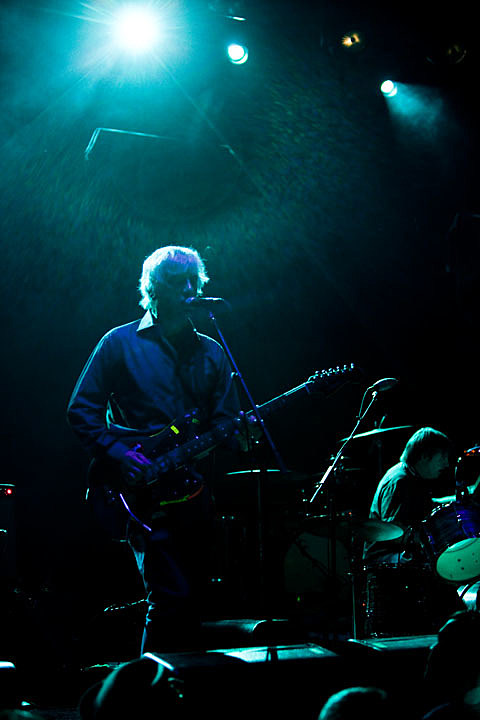 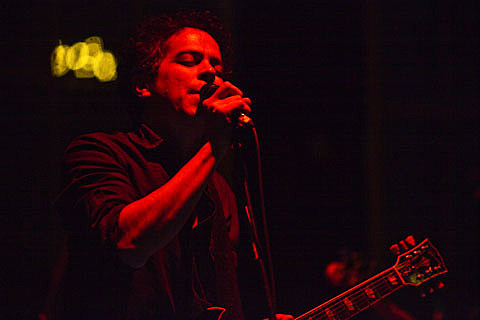 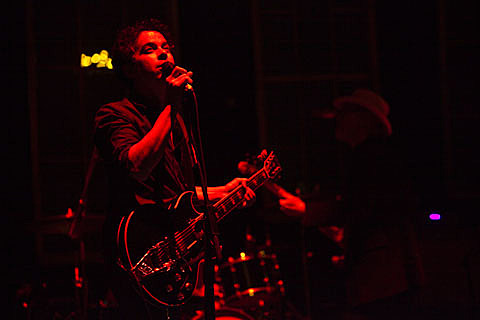 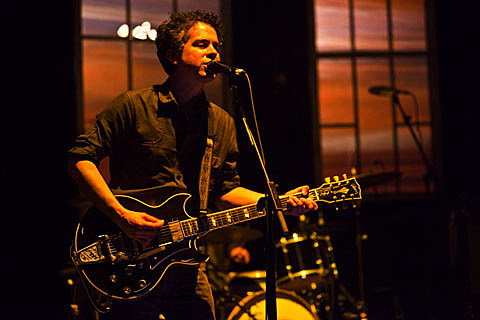 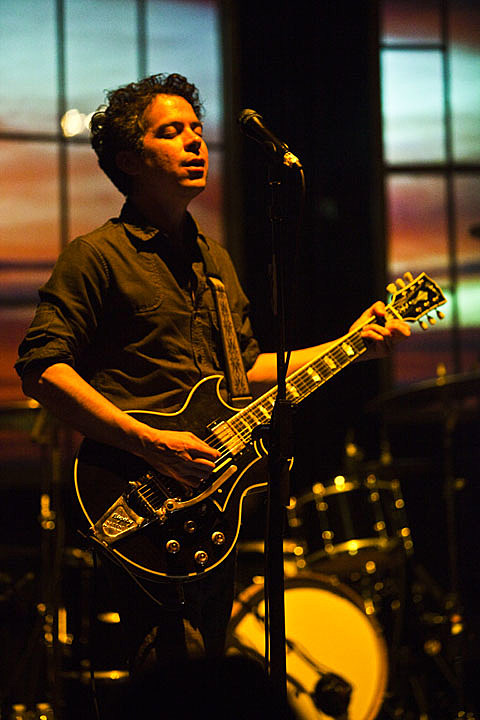 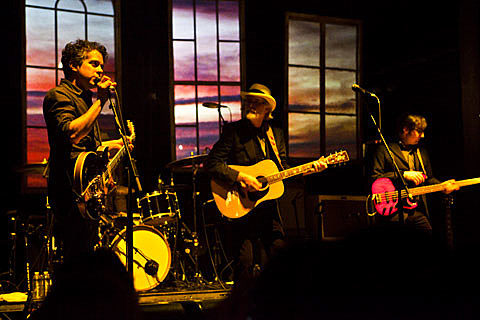 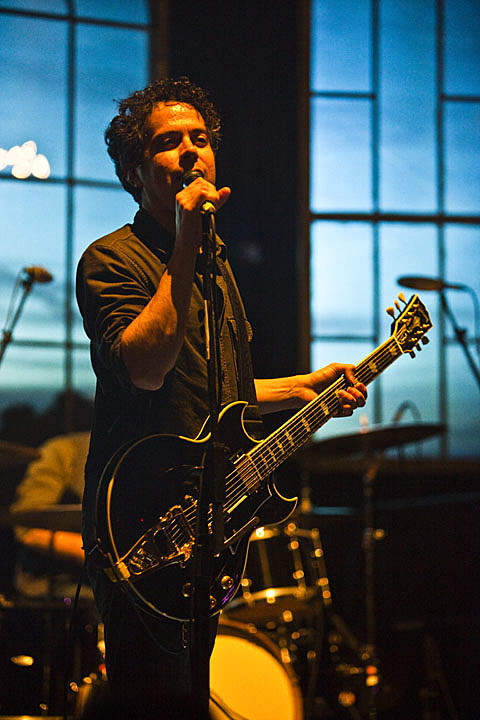