photo: M83 at Hammerstein Ballroom in 2012 (more by Erik Erikson) 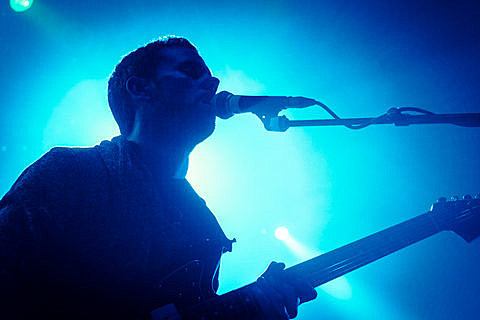 M83 are finally ready to follow 2011's great Hurry Up, We're Dreaming with a new album. While release date, title, and most other details are still TBA, it looks like we can expect it this year.

The band also just announced an extensive international tour, surrounding Washington's Sasquatch!, NYC's Governors Ball, California's Coachella, Delaware's Firefly, and that Merriweather Post Pavilion show with Tame Impala. GovBall is their only NYC date at the moment. Tickets for all US dates go on sale Friday (1/15) with a presale starting Wednesday (1/13).