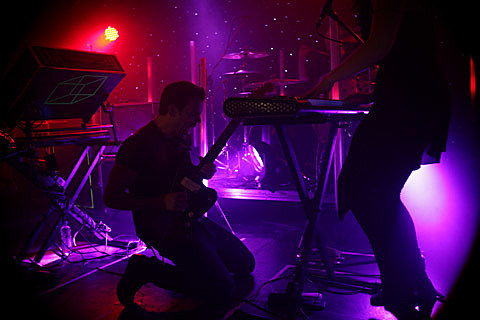 M83 arrived in NYC yesterday to perform on Late Night with Jimmy Fallon and continue their NYC adventure TONIGHT (11/22) at Webster Hall and Wednesday at Music Hall of Williamsburg. Both shows are way sold-out. If you don't have a ticket and aren't up for scouring the secondary market for a pair (if you can even find/afford them there), you can at least watch their performance from Fallon last night. Check that out below.

The NYC dates represent the tail-end of M83's North American tour with Active Child, though the M83 will play a solitary show in Los Angeles in middle January (1/13). Maybe Zola Jesus will show up at that one like she did at a recent show.

M83 recently played Fun Fun Fun Fest and since then Chicago, and even more recently, M for Montreal. Pictures and a video from their Montreal appearance, as well as two live tracks recorded at that show, "Intro" and "Teen Angst" (both of which appear here for the first time), are below.

Speaking of M For Montreal, the rest of Bill's coverage is coming soon (M83 included). Meanwhile you can still check out what he saw on night 1 and night 2.

More M83 tour dates, those song streams and videos, and the video of their Los Angeles performance of "Intro" with Zola Jesus. below.... 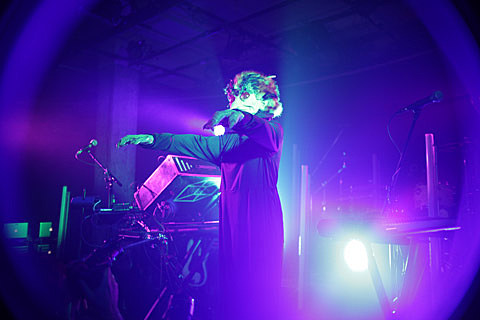 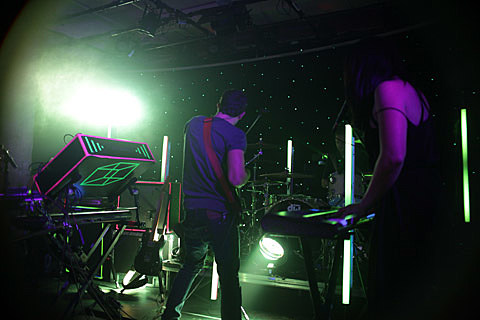 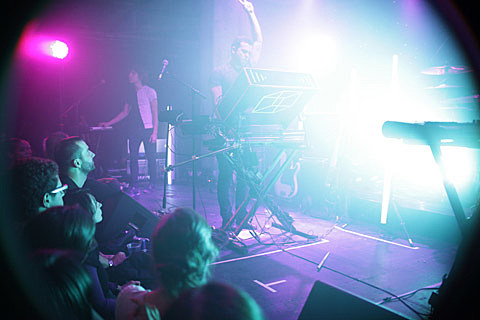 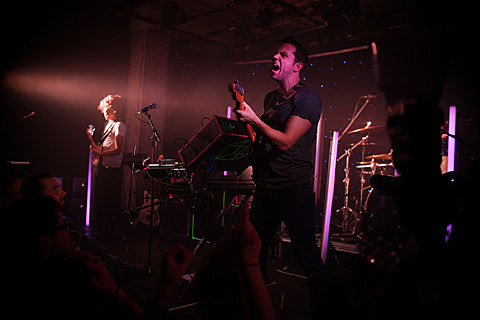 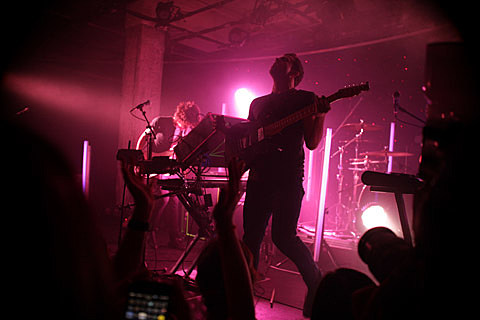 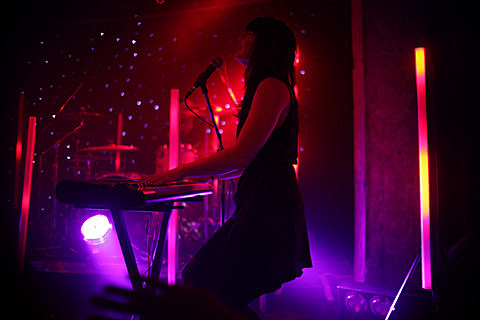 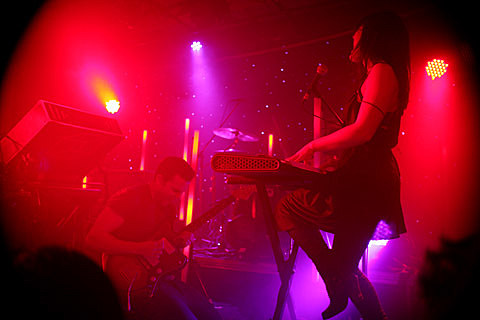 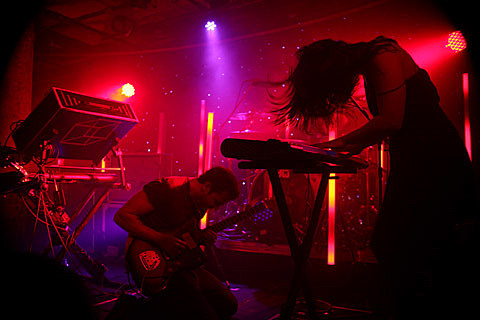 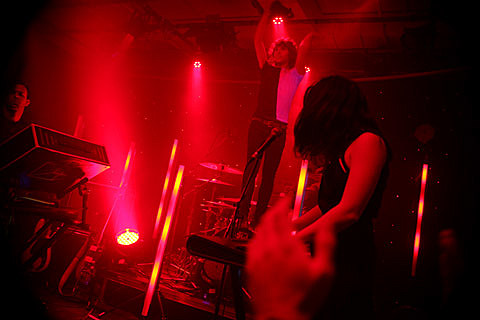 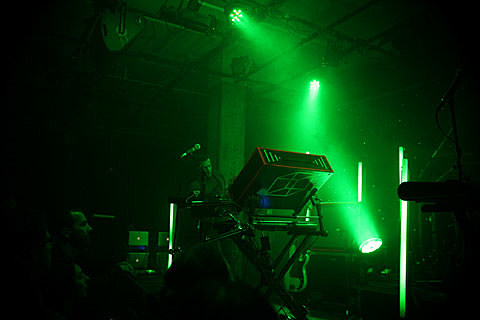 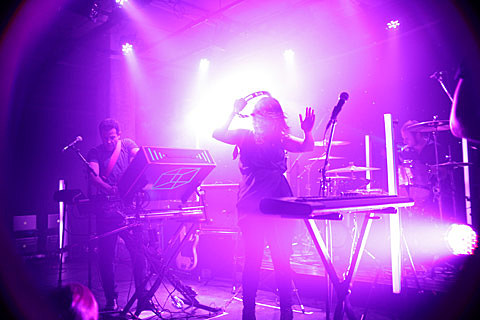 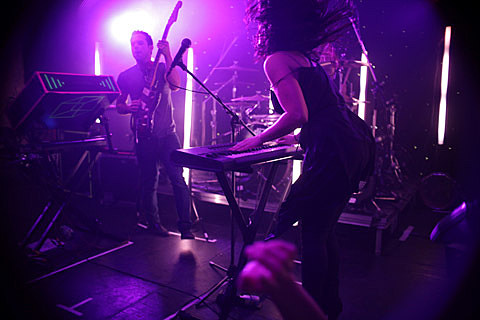 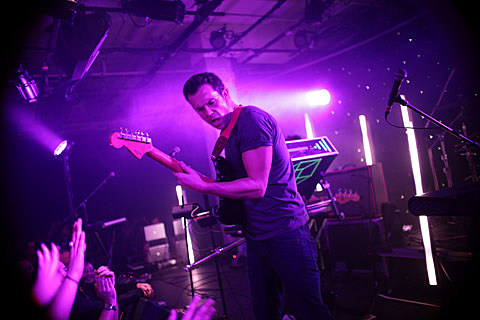 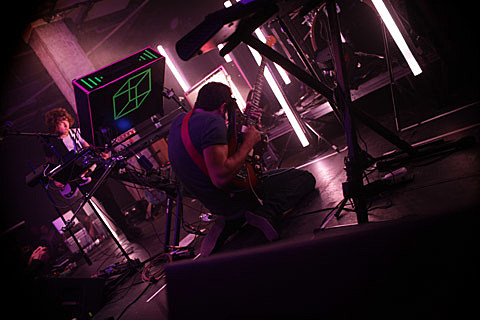 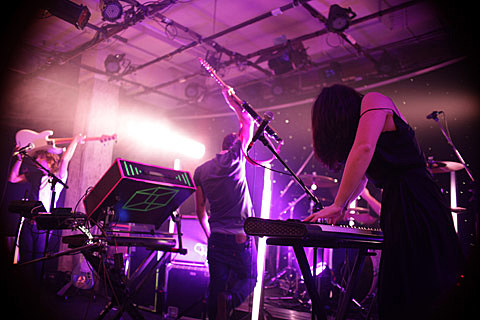 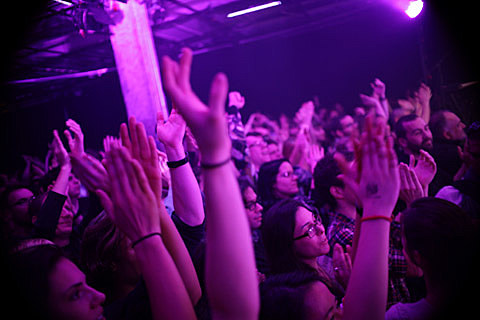 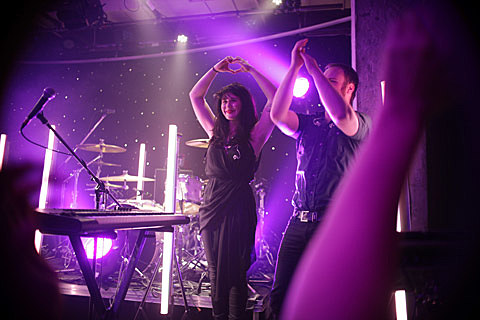