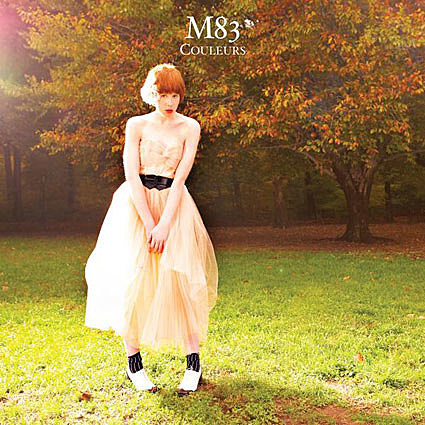 M83 (aka French electro-artist Anthony Gonzalez) is coming out with a new album called Saturdays = Youth - April 15th on Mute. The first single "Couleurs" is streaming at MySpace - all 9 minutes of it. It's also being digitally released on Feb 26th along with a remix by Jori Hulkkonen.

And there will be a North American tour..... 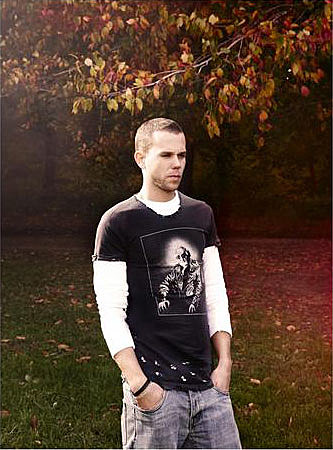 "The live setup for this tour includes Anthony Gonzalez on vocals, guitars and keyboards, Loic Maurin on Drums, Pierre-Marie Maulini on bass and guitar and featured album vocalist Morgan Kibby (of LA-based band The Romanovs) on vocals and keyboards."