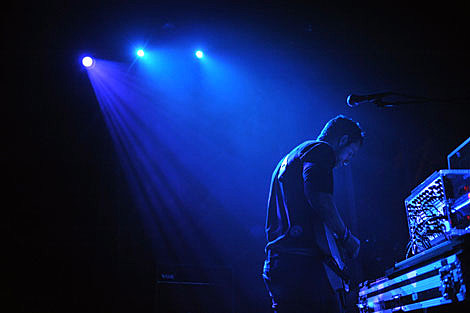 "Songs are almost afterthoughts for Anthony Gonzalez, the songwriter, singer, guitarist and keyboardist behind the French band M83. He's after enthrallment instead, and on Saturday night at Irving Plaza he had time to be sweeping. M83 is touring as the opening act for the Killers, and was on the bill at Madison Square Garden on Sunday night. But as the headliner at the club, M83 opened for itself with an introductory set of ambient music, pulling listeners further into its otherworldly domain. The band is named after a galaxy." [NY Times]

The M83 opening set was slow, but was then followed an excellent headlining M83 performance. How was it at MSG? More Irving Plaza pics and the setlist, below... 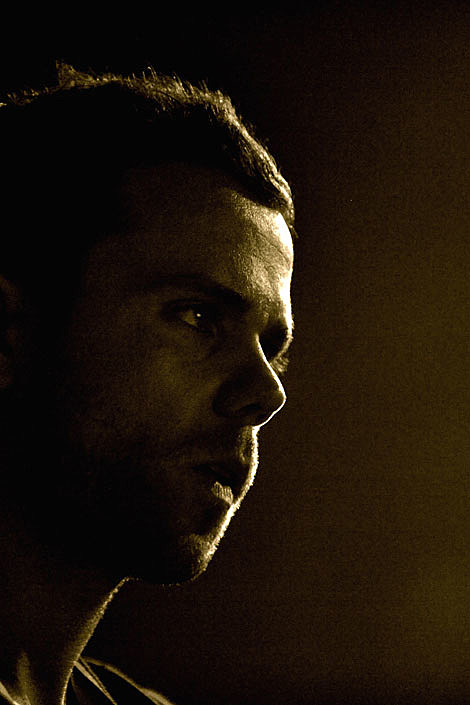 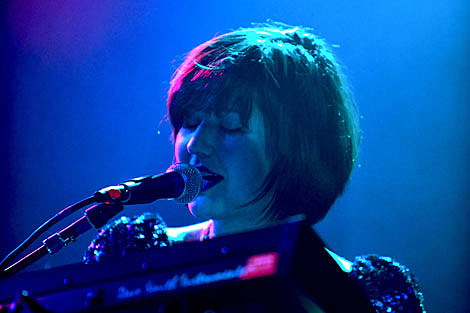 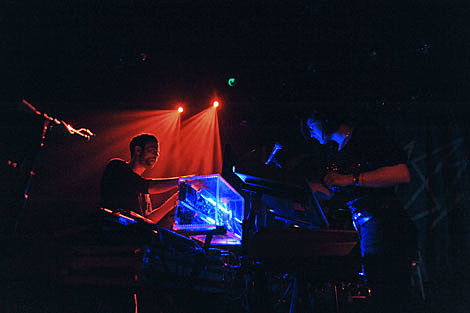 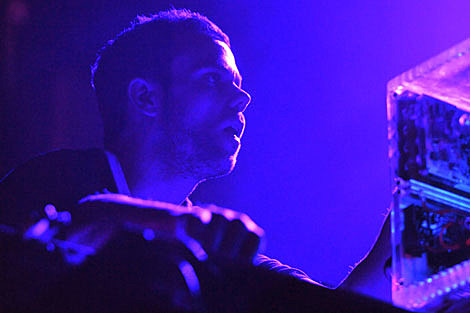 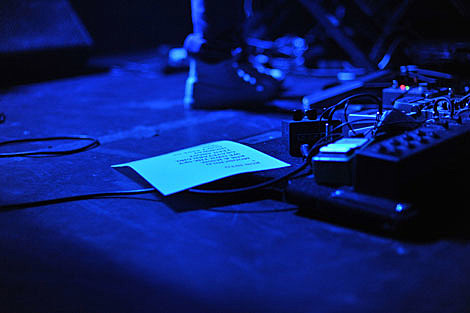 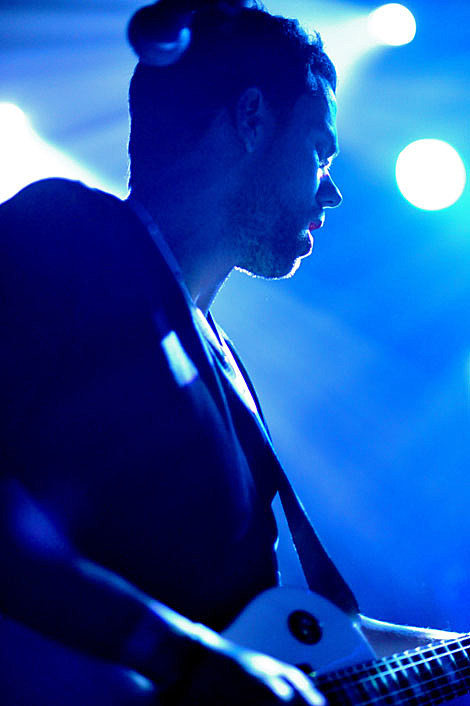 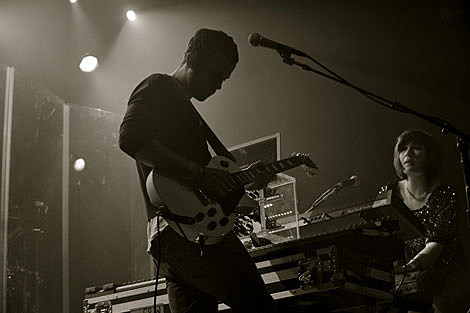 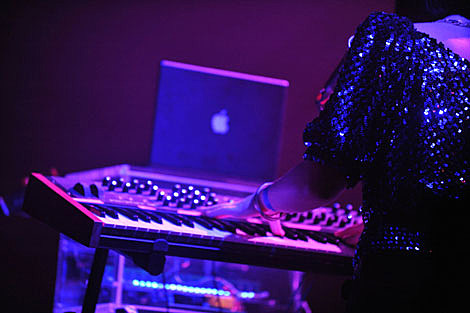 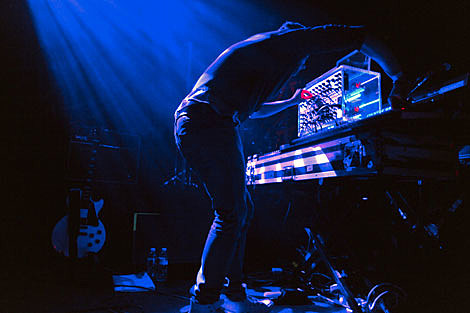 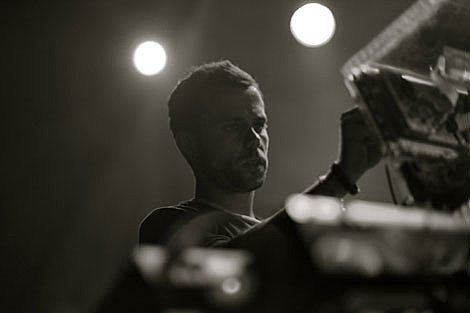 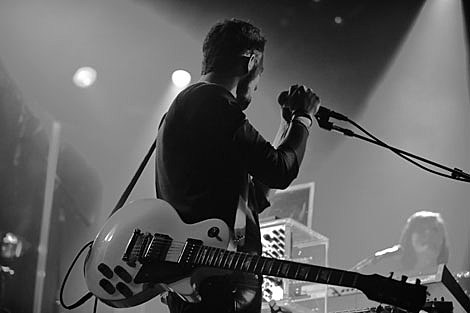 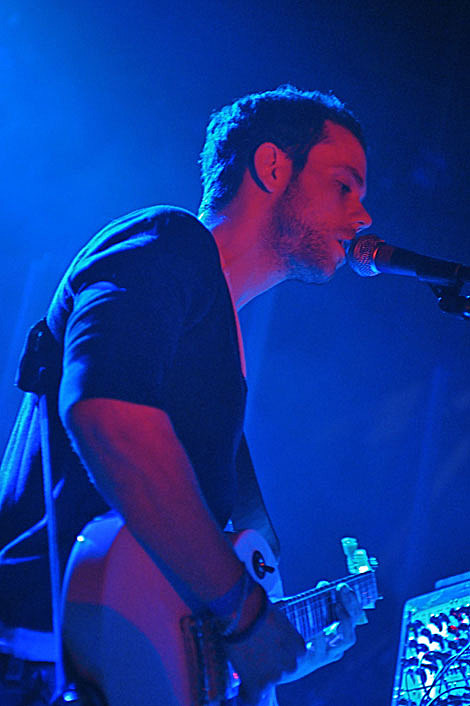 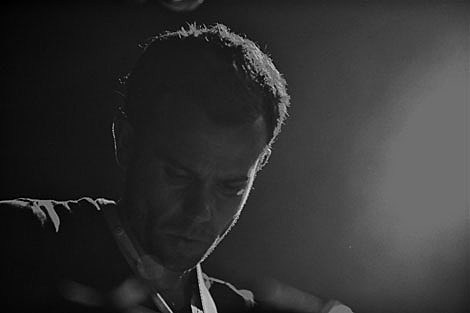 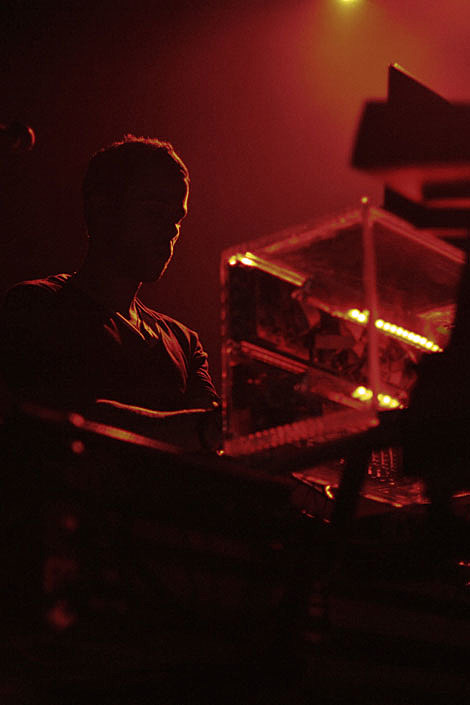 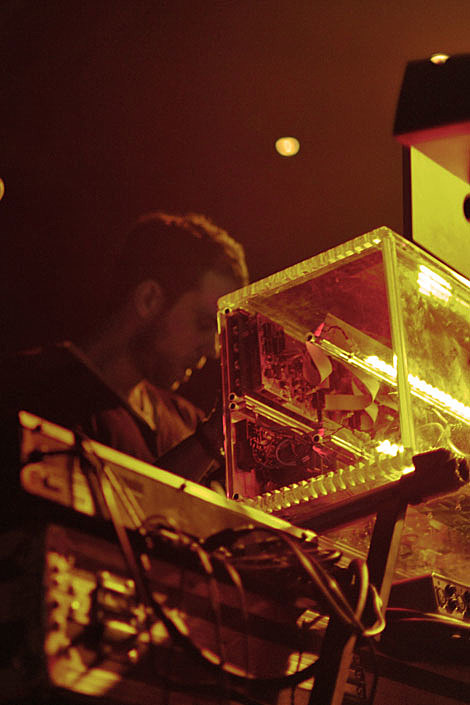 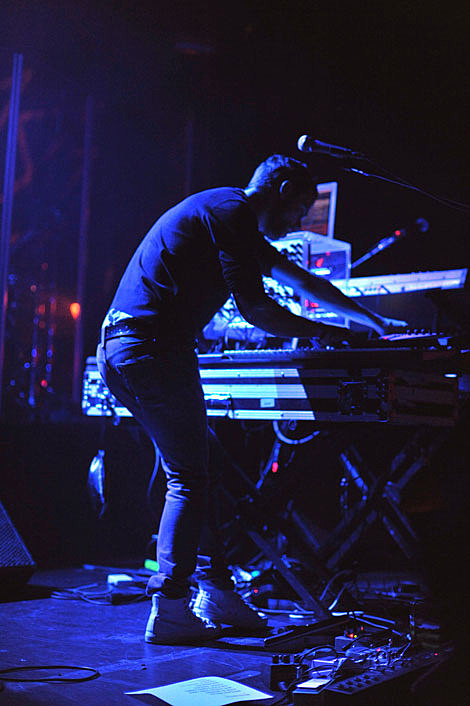 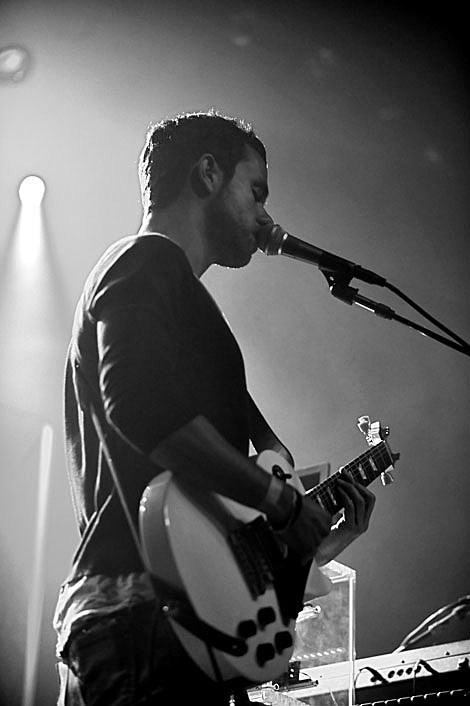 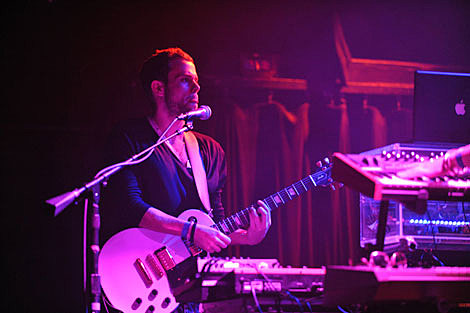 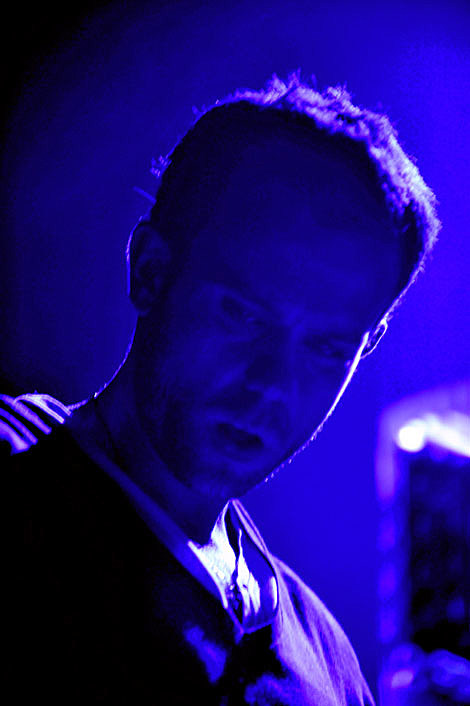 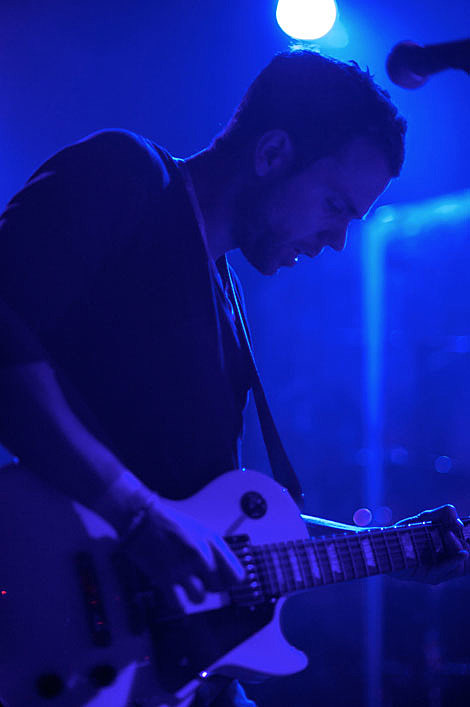 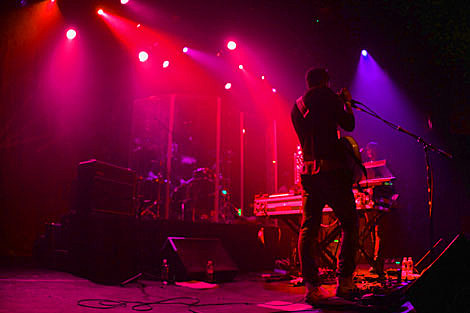 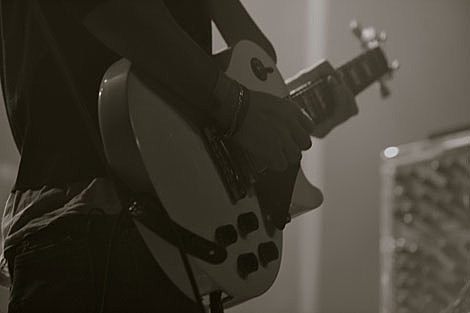 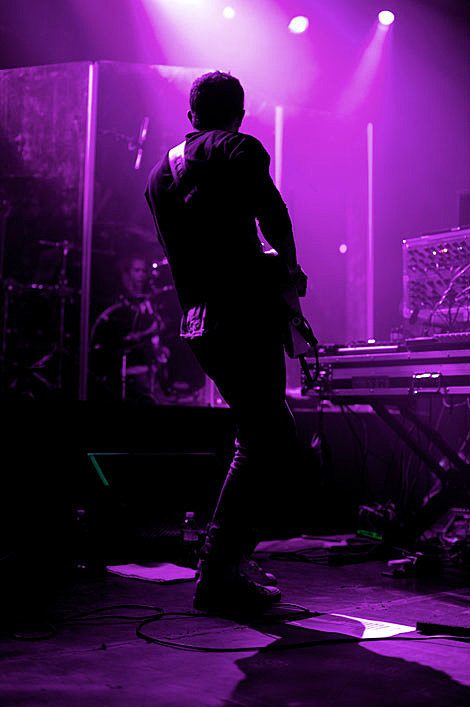 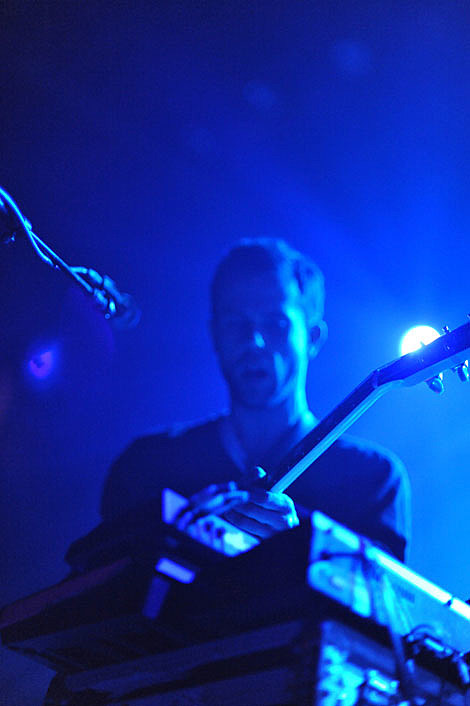 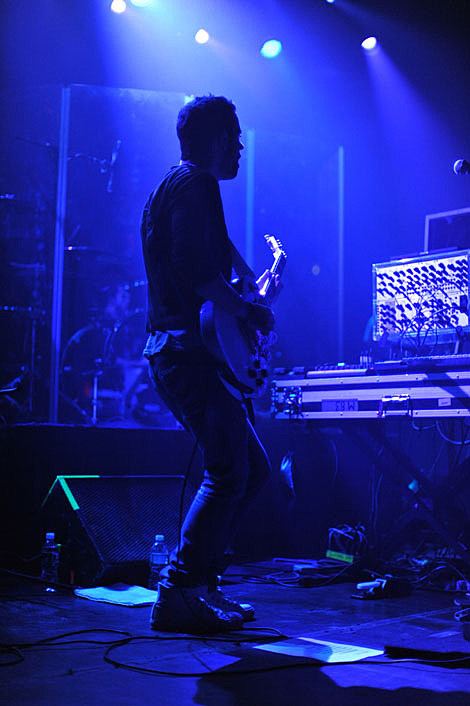 M83 (headlining) Setlist:
Run Into Flowers
*
Moonchild
Kim & Jessie
We Own the Sky
Graveyard Girl
Teen Angst
Highway of Endless Dreams
Don't Save Us From the Flames
Skin of the Night
Guitar and Heart
Couleurs

M83 will be on Conan O'Brien on January 27th. More tour dates HERE.