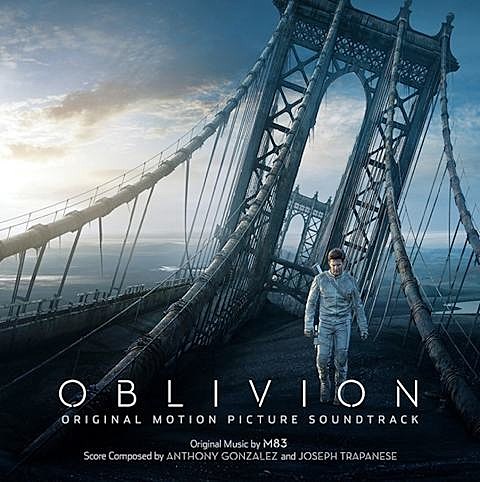 Now that they've finally stopped touring Hurry Up, We're Dreaming, M83 have fully committed to their next project -- scoring the upcoming Tom Cruise sci-fi flick, Obvlivion. The film is the second feature by Joseph Kosinski who clearly has a thing for French electronic music, as his feature debut, TRON Legacy, was scored by Daft Punk. As for the plot, here's the gist:

On a spectacular future Earth that has evolved beyond recognition, one man's confrontation with the past will lead him on a journey of redemption and discovery as he battles to save mankind.

Rolling Stone premiered "StarWaves," a track from M83's score, and you can stream it below. Like Daft Punk's TRON, it sounds like M83 but is very much a movie score. The soundtrack is out April 19 and the film is out April 26. Listen to "StarWaves (and watch the film's trailer) below.