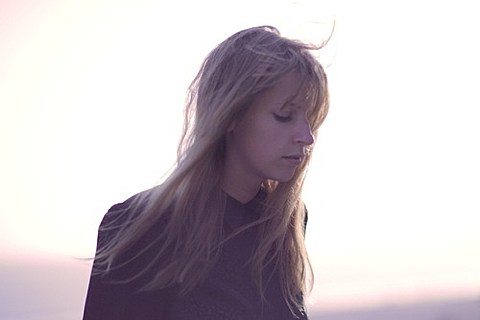 Norwegian art pop singer Susanne Sundfor has released five full length albums since 2007, including her most recent, 2012's The Silicone Veil, which included the single, "White Foxes," which she just released as a single with remixes (including one by M83 tourmates Big Black Delta) today (6/25). You can check out the video for that track and the Big Black Delta remix below.

She's also done some notable collaborations recently, including singing on M83's "Oblivion" which appeared on M83's soundtrack to the film of the same name. She also did a collaborative single with Royksopp, "Running To The Sea," and teamed up with them again to cover Depeche Mode's "Ice Machine," the latter of which appeared on Royksopp's LateNightTales compilation. You can stream all three mentioned collaborations below.

Though Susanne's had a long-running career over in her home country, she's only done a few things in North America, like when she came over for CMJ 2010. She'll be returning this year for NYC shows on September 28 at Glasslands and September 29 at Mercury Lounge. Tickets for the Mercury show go on sale Friday (6/28) at noon with an AmEx presale starting Wednesday (6/26) at noon, and tickets for the Glasslands show are on sale now.