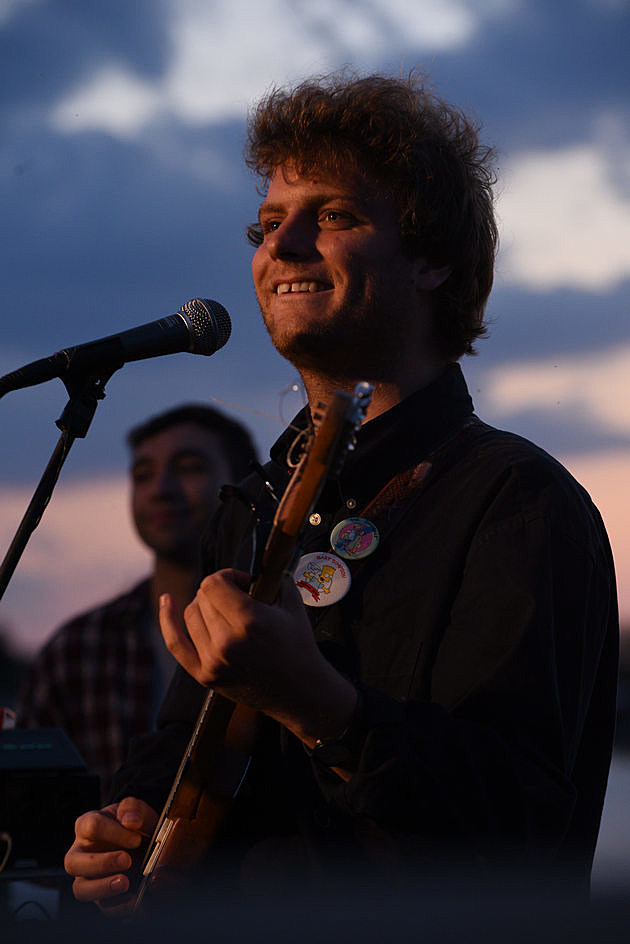 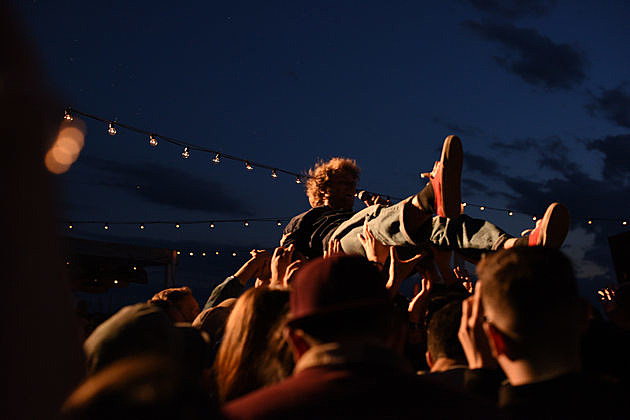 Mac DeMarco kicked off the 2015 summer concert series at Montauk's Surf Lodge on the Friday of Memorial Day Weekend (5/22). He played solo, just him and his electric guitar, but the less rowdy setting didn't stop him from crowd surfing. (It is a surf lodge.) Pictures from his performance are in this post.

If you're in Montauk this weekend, the Surf Lodge hosts Corbu on Friday (6/6) and The Flaming Lips on Saturday (5/7). It will be interesting to see how the Lips plan on doing what they do on such a tiny stage. The shows are free. More pictures from Mac's show, below... 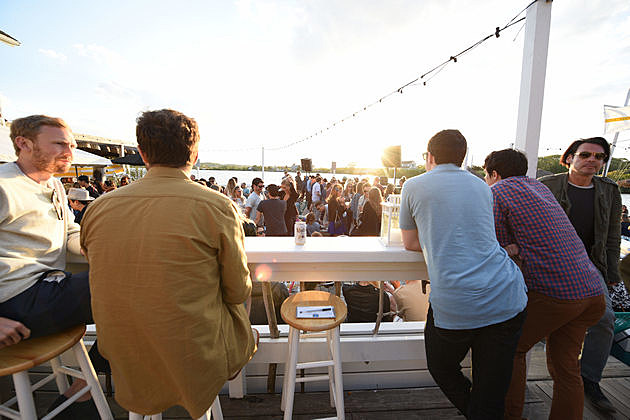 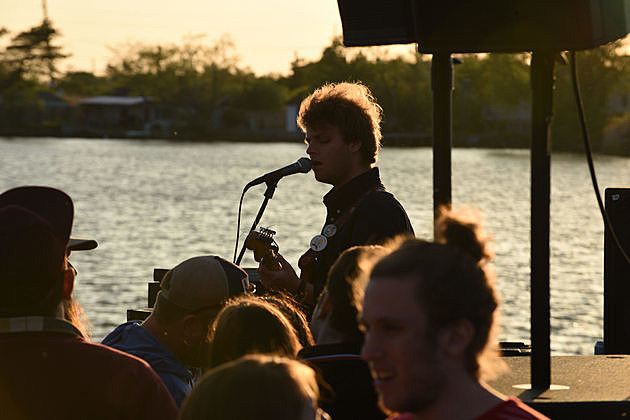 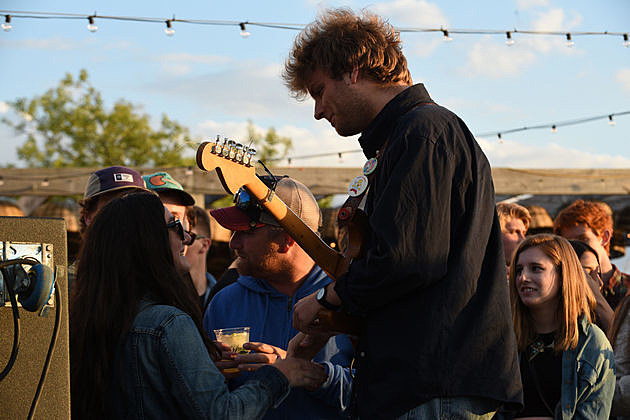 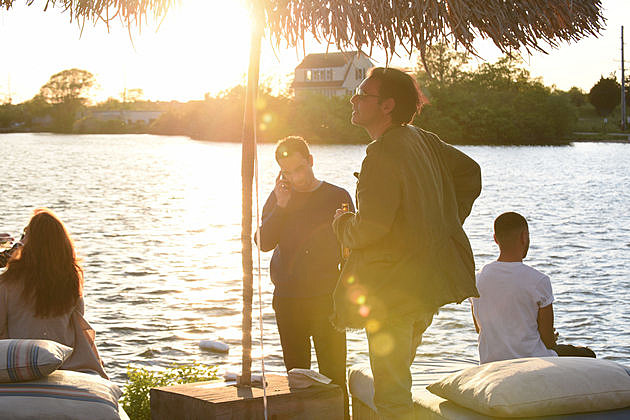 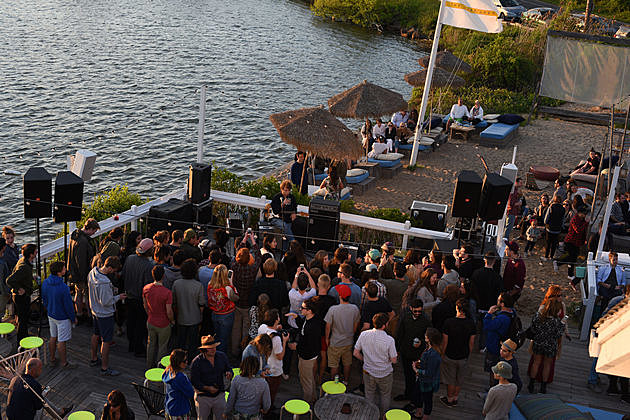 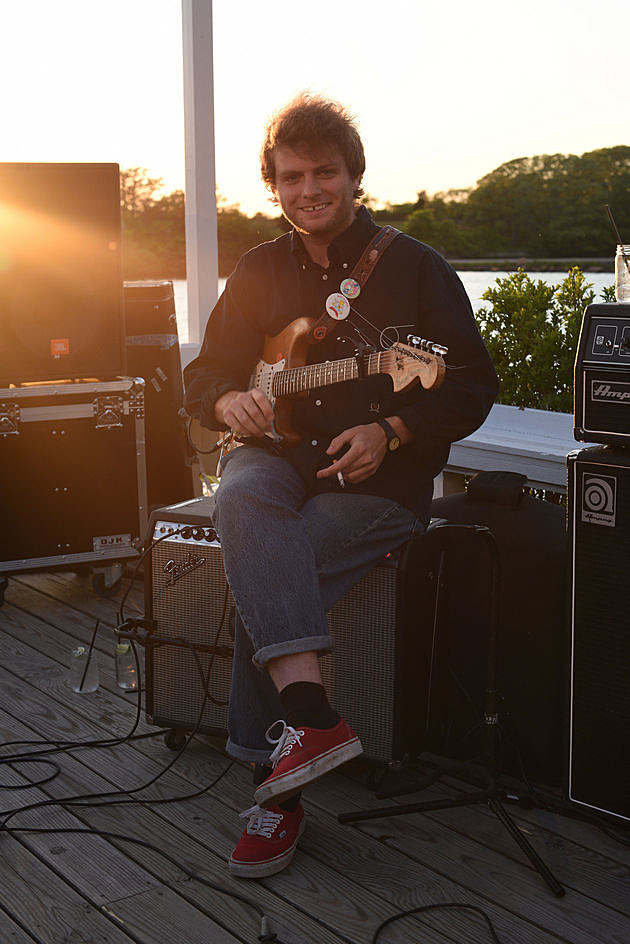 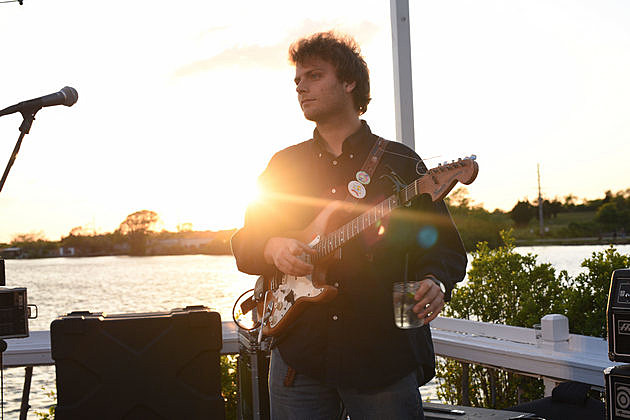 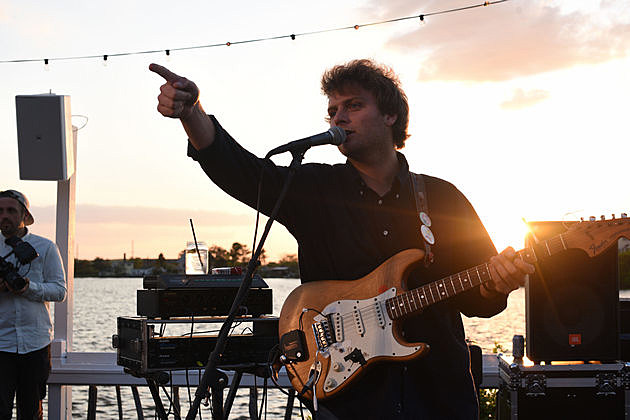 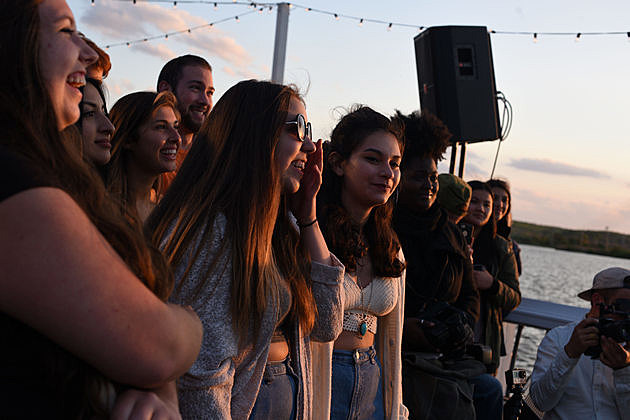 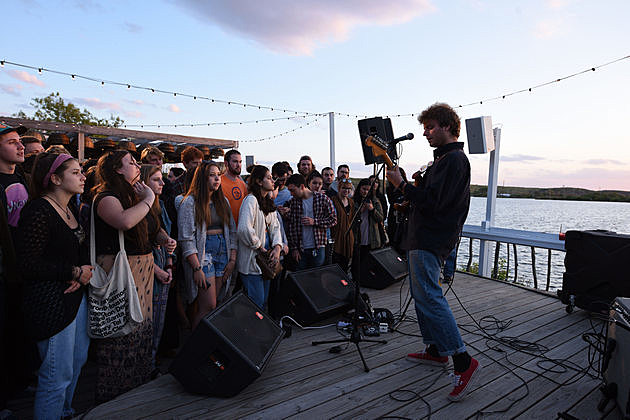 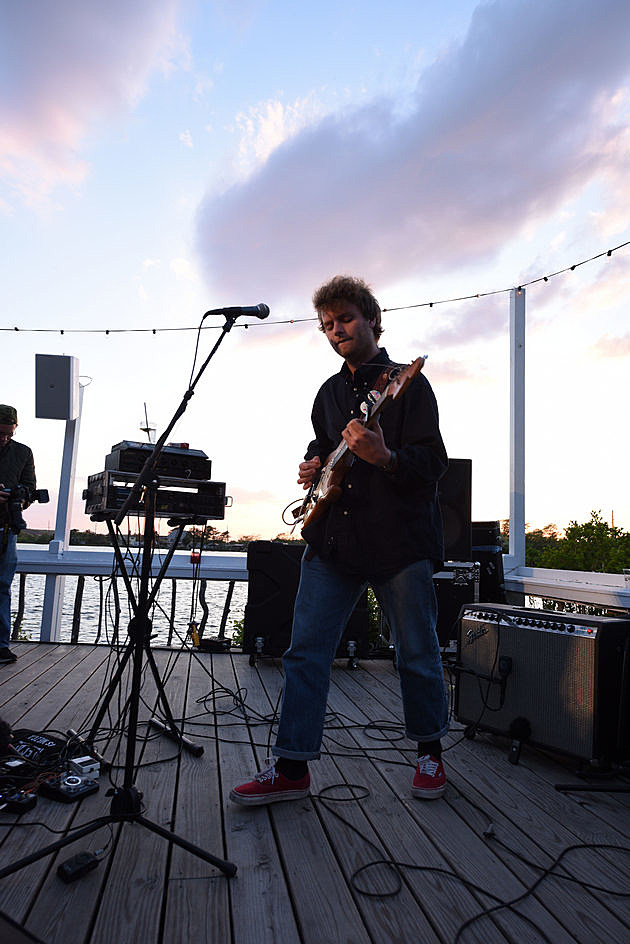 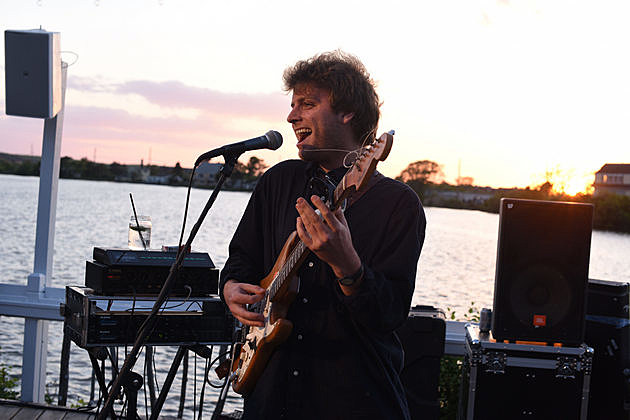 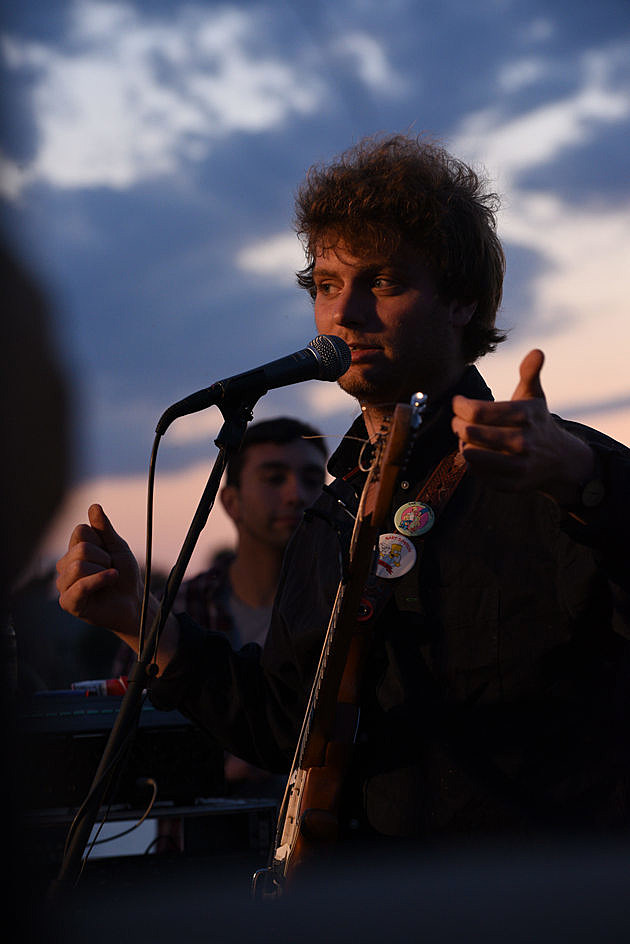 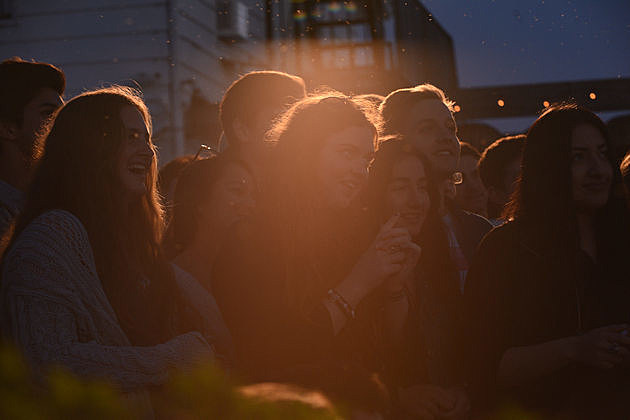 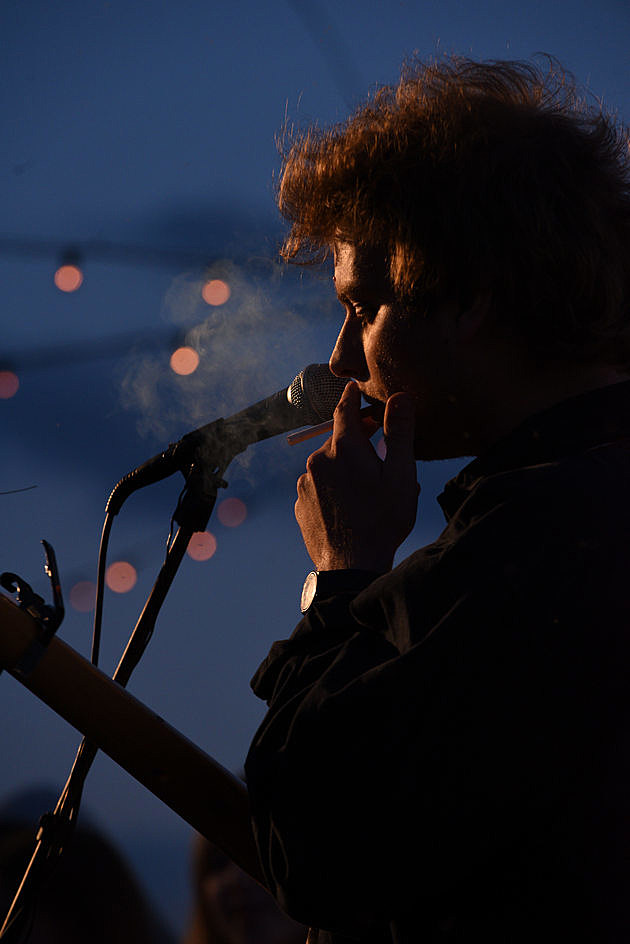 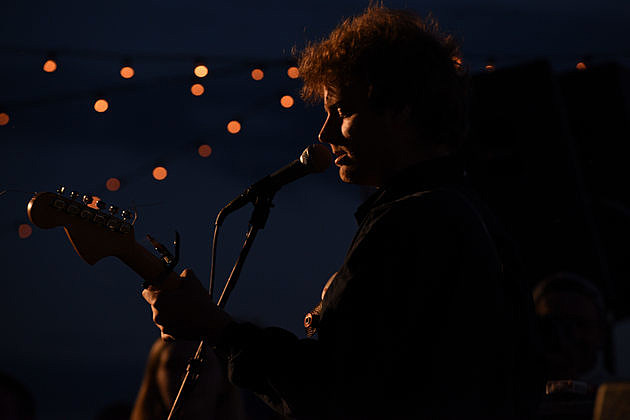 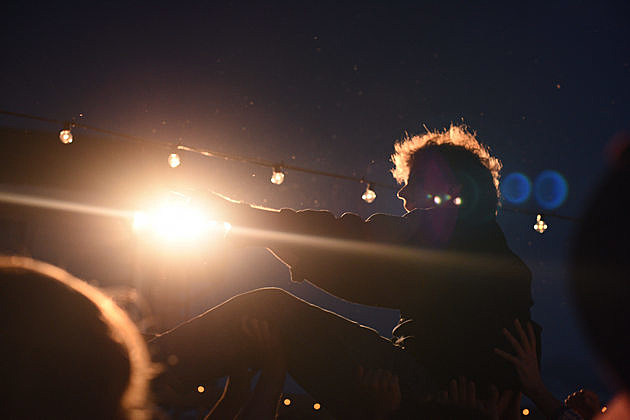 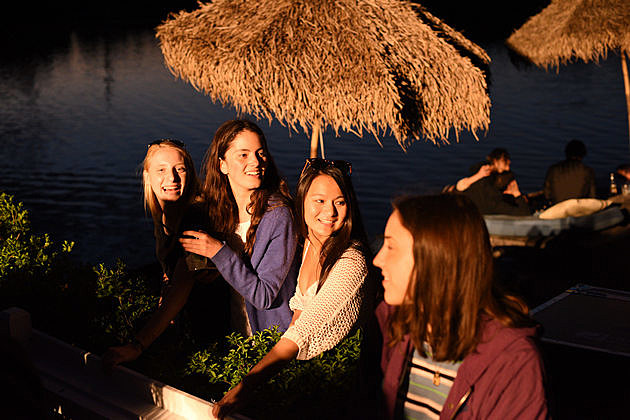 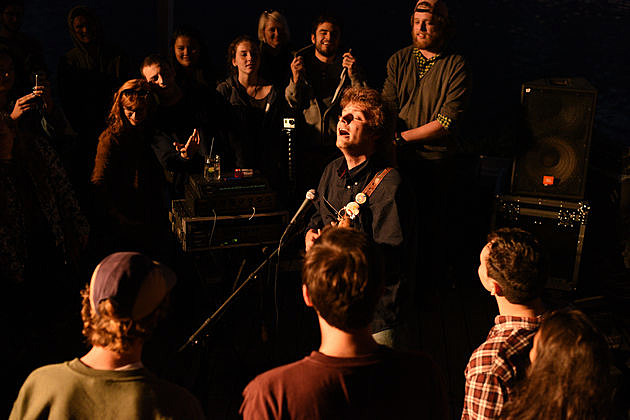