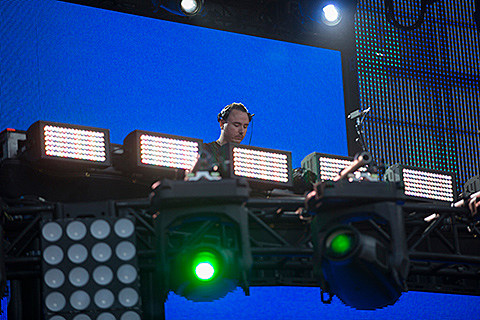 Skrillex & Diplo, Kiesza, Disclosure, and DJ Koze aren't your only ways to have a danceable New Year's Eve in NYC. Here's two more:

Production wiz Machinedrum will headline a bill at Greenpoint party warehouse Brooklyn Night Bazaar. Also on that bill is Teklife's DJ Spinn & Taso and DJ Earl, Rinsed's Dan Wender & Blacky II, and more TBA. Tickets are on sale now. Machinedrum's promising a 3 hour extended set. He has a few other dates this month too and those are all listed, with the show flyer, below.

Meanwhile over at Slake, pop-house thumper Duke Dumont will be getting the place shaking along with Alex English, Hiyawatha and Dali. Tickets are on sale. Duke's also got other dates which are listed below. 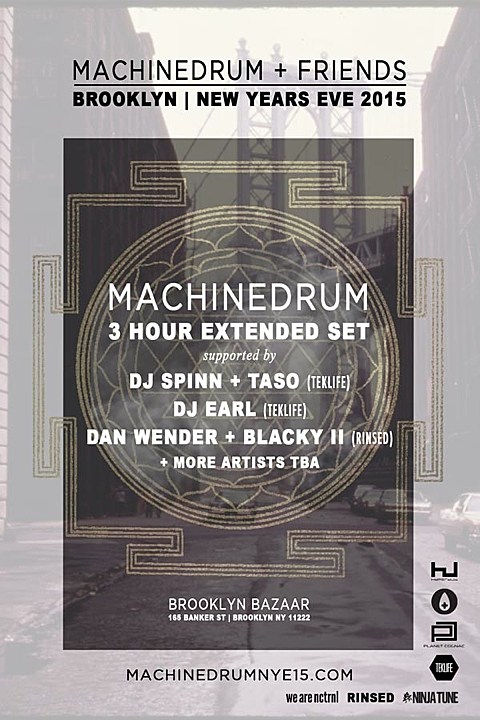