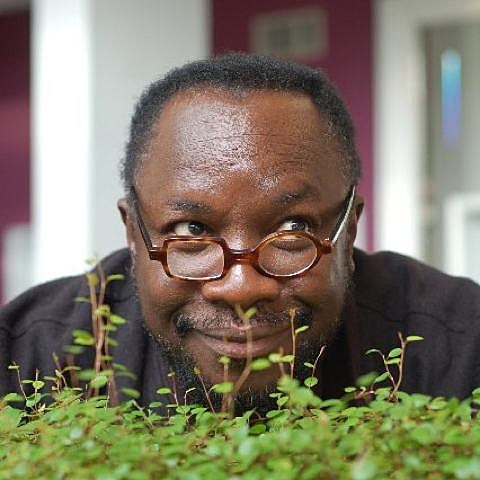 One of Lee "Scratch" Perry's associates, Mad Professor (aka Guyanese born, UK-based Neil Fraser) became one of the leading producers/remixers in reggae's '80s new wave, having worked with many of reggae's leading lights, and through his own Ariwa Sounds label. (His Dub Me Crazy series are classics.) He was also closely associated with early'-90s UK electronic artists, working with The Orb and Massive Attack (who are in NYC right now), whose second album was entirely remixed by Mad Professor as the acclaimed No Protection (stream it below). His pioneering boardwork can still be felt today in artists like Burial and James Blake.

You can play catch-up via his new label compilation, A Ruff Guide To Ariwa Sounds, which is out soon, and you can stream "Medusa's Tail" (originally on his 1986 album Schizophrenic) below. Mad Professor is soon heading to North American for a trip he's calling "The Roots of Dubstep Tour," which stops in NYC at The Bell House on November 2. Tickets are on sale now.

The DC date of this tour is with his old pals The Orb (whose tour comes to NYC the same night as Mad Professor's show). All tour dates, and song streams, below...