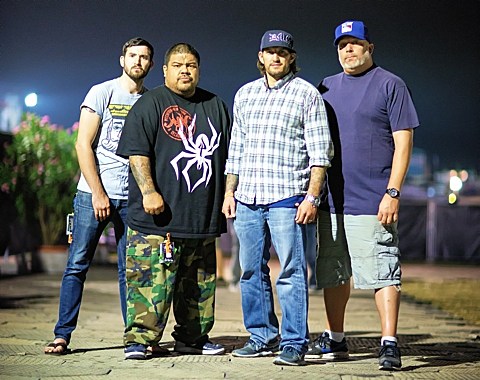 NYC hardcore vets Madball are celebrating the 20th anniversary of their debut album, Set It Off, by playing it in full on a tour this December. They'll be joined by former guitarist Matt Henderson who was with the band when they made that album. Opening on all dates will be Turnstile, Death Before Dishonor, Take Offense and Downpresser, and it hits the band's hometown on December 6 at the Marlin Room at Webster Hall. Tickets for that show go on sale Friday (10/3) at 10 AM.

All dates are listed on the tour flyer, with a full stream of the album, below... 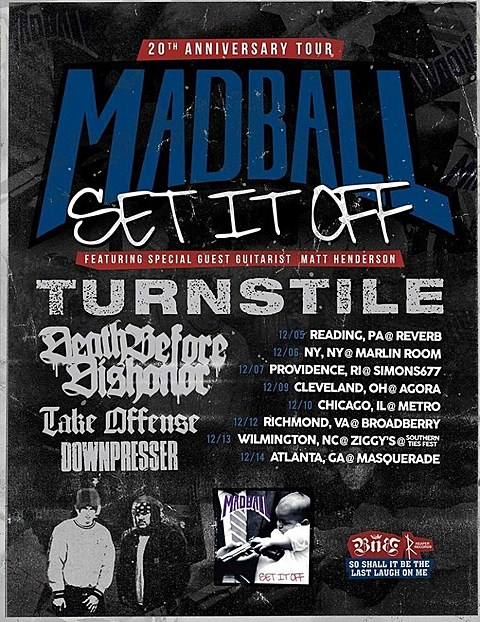