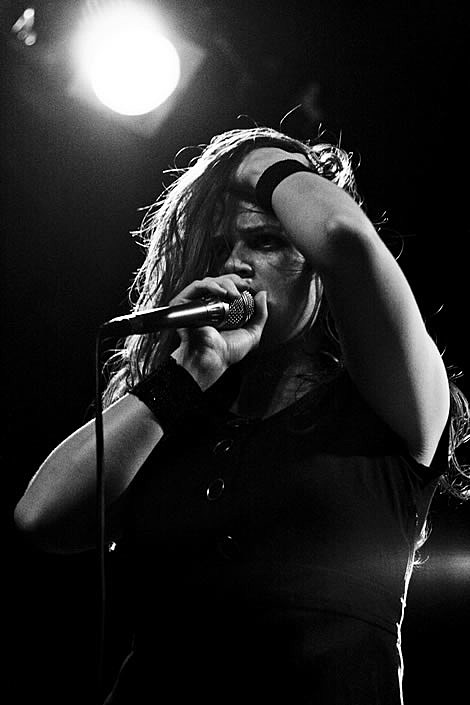 Made Out Of Babies have a new show on the calendar... at Europa on Nov. 20th with Shiragirl, Swear On Your Life, Le Sans Coulottes (without pants for you non-frenchies), Hype Of The States and featuring burlesque by Burning Angel's Jessi Lee (Link NSFW). And what do all of the MUSICAL performers at this show have to do with one another? Well, they all are NYCers with female frontwomen! So come out and celebrate/be-scared-shitless-by Venus. Tickets are on sale.

Made Out Of Babies are also slated to play Decibel Magazine's 50th Issue Party at Johnny Brenda's in Philly on Nov. 23rd with A Life Once Lost and Tombs (who were recently added to the Don Cab show at Europa on Dec 8th - Don Cab show tix here).

In related Julie Christmas news, the new EP by Spylacopa, the studio project also featuring John LaMacchia (Candiria), Jeff Caxide (Isis), Greg Puciato (The Dillinger Escape Plan), is currently up for pre-order at their MySpace. The band also released a behind the scenes video... whck that out below.

Made Out of Babies recently played the Brooklyn Vegan Day Party at Knitting Factory during CMJ. Zach was there taking pictures, and so was Chris. More of Chris's pics below... 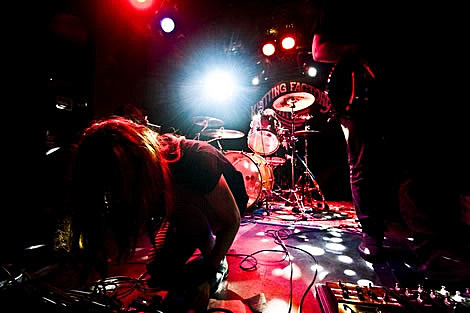 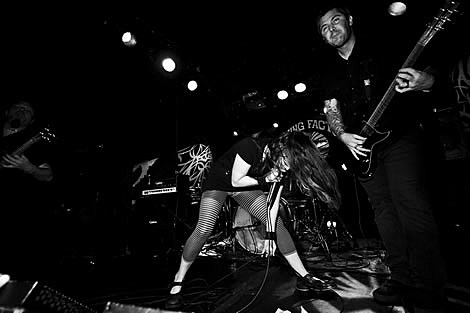 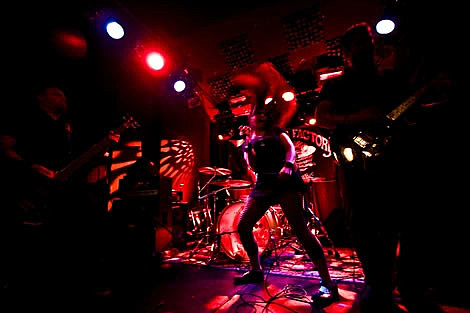 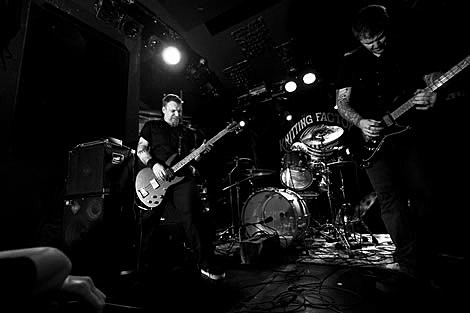 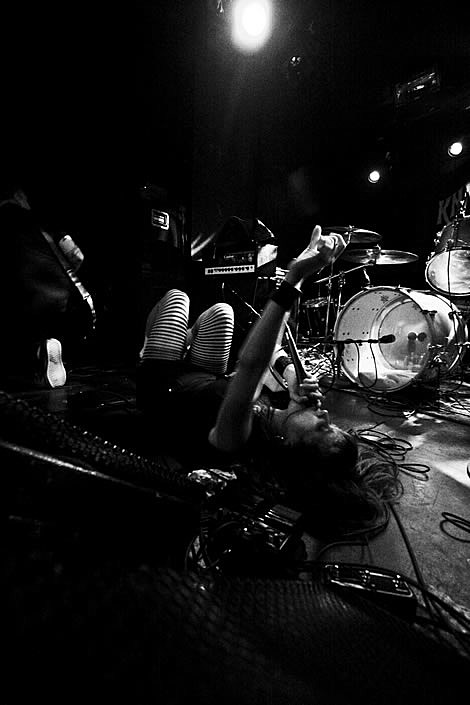 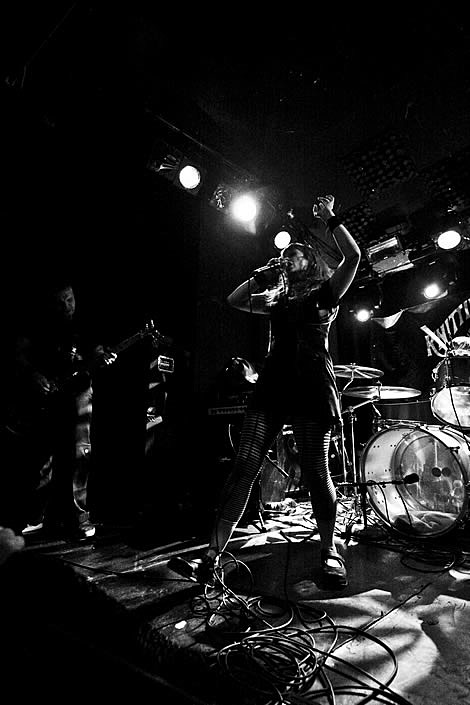 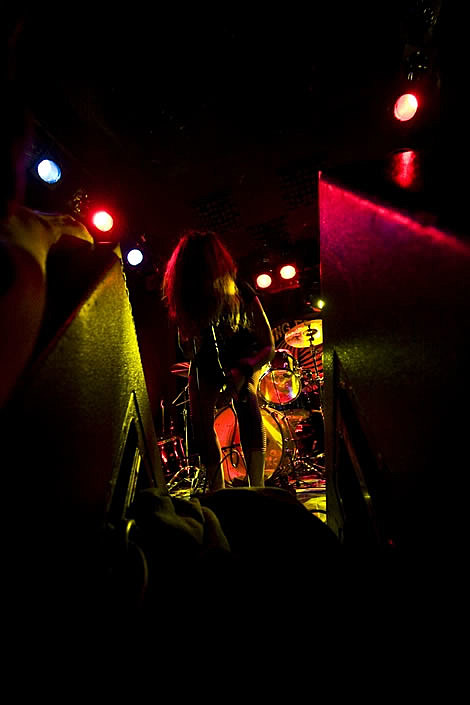 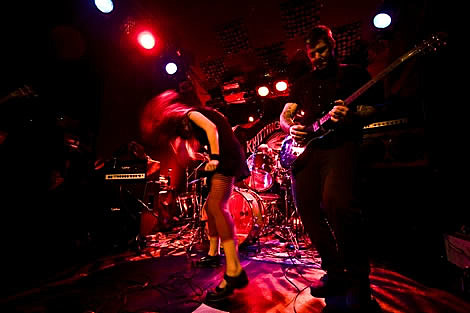 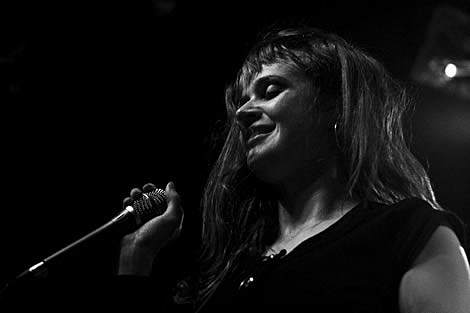 Spylacopa Behind the Scenes Footage