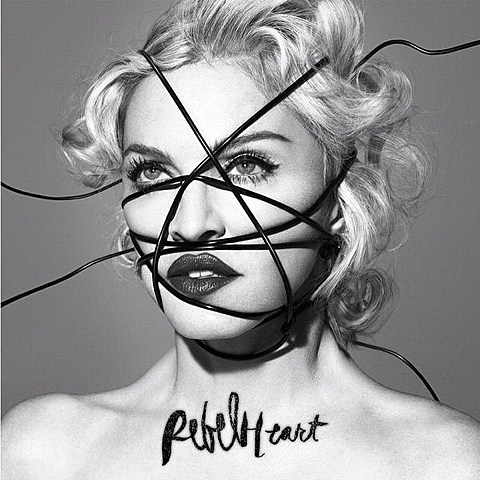 You may have heard that demos of a new Madonna album leaked this week, and that she responded by saying she was "artistically raped" by hackers. Well now the Queen of Pop has officially announced her new album, which is called Rebel Heart and will be out on March 10 via Interscope.

She's also made six of the tracks available right now, including one called "Bitch I'm Madonna" featuring Nicki Minaj (!), and some of those tracks were produced by Kanye West and Diplo, according to Billboard. The album also may feature production from Blood Diamonds, SOPHIE, and not Ariel Pink.

You can purchase those six tracks via iTunes and stream them via Spotify below...