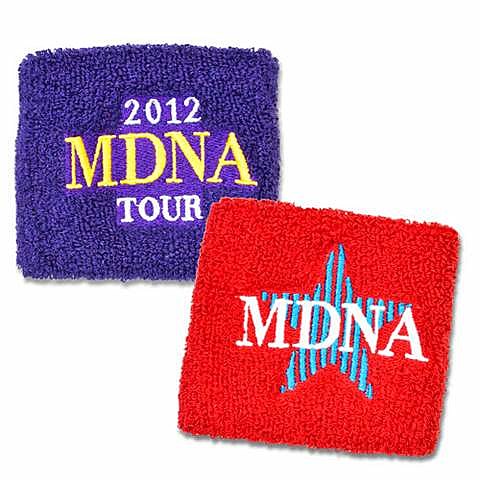 PHILADELPHIA (CBS) - Many Madonna fans are wondering if the "Material Girl" owns a watch after she took the stage late in Philadelphia Tuesday evening.

Some concert-goers were so frustrated that they left the Wells Fargo Center before the show even began.

The concert was scheduled to start at 8 p.m., but Madonna did not take the stage until about 10:30 p.m. Making matters worse for fans was the fact that the opening act was simply a DJ spinning some tunes.

Madonna fan Jen Gililand told Eyewitness News she paid good money to bring her 10-year-old to the show, but she had to leave before it started because of Madonna's tardiness.

...When Madonna finally did take the stage, she apparently apologized to the crowd. However, in typical Philadelphia fashion, Madonna was booed, not once, but twice. - [CBS Local]

Madge should know better than to start so late on a school night. (Even though school starts next week.) Let's hope she starts on time at her two Yankee Stadium shows next week.