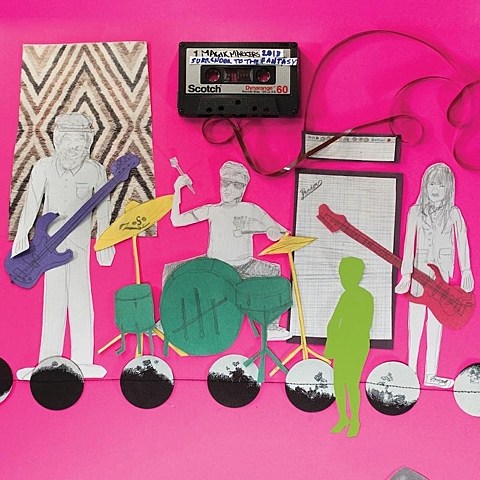 Noise trio Magik Markers hadn't released an album since 2009's Balf Quarry until this past November when they put out its followup, Surrender to the Fantasy, on Drag City. The record was recorded partially in J Mascis' attic in Amherst, and as you might expect, sounds completely void of any type of studio work. You can hear the whole thing over at SPIN, and stream one of its tracks, "Bonfire," below.

Magik Markers will celebrate the new album with a slightly belated record release party in Brooklyn on January 4 at Union Pool with Degreaser and Lushes. Tickets for that show are on sale now. It's their only announced date at the moment.