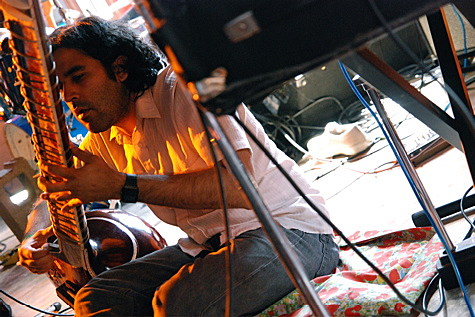 "We are proud to announce the first details of Magnolia Electric Co.'s Josephine (released July 21 in the US and July 20 in the UK), the prolific band's first longplayer since 2006. Josephine is a weighty, mature album about real loss and dislocation, bringing forth a more minimalist aesthetic than the band has attempted to date. For Josephine, the band teamed once again with engineer Steve Albini at his Electrical Audio Studios in Chicago for what proved to be an emotional recording session." [Secretly Canadian]

In support of that new album, Magnolia Electric Co. will be going out on tour with their label-cousins The Donkeys (they're on Dead Oceans) this summer. And though the date has since mysteriously disappeared from Magnolia's list of tour dates, Pitchfork's list did reveal (thanks Eric and Tom) that the bands will be playing a "Pool Party" in Brooklyn, NY on Sunday, July 19th. That said, The Donkeys are listing that they play Union Hall in Park Slope on that date, so maybe it's just Magnolia that play the big, free JellyNYC show in Williamsburg.

New MP3 above. New cover art, track list, and all tour dates below.... 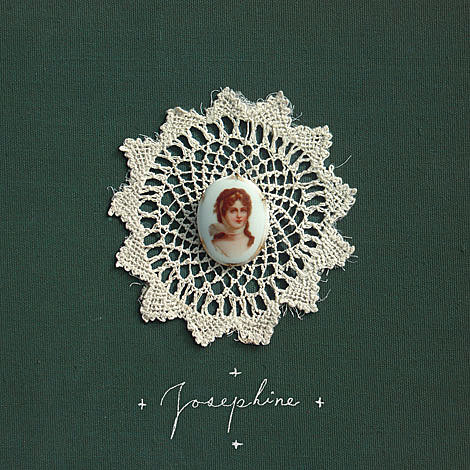