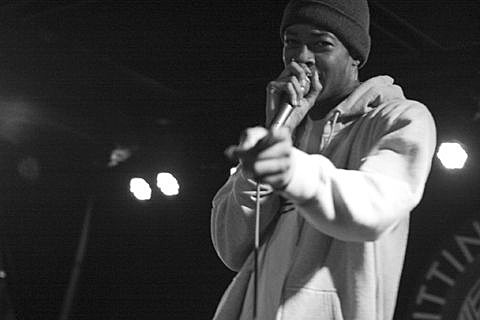 "Best duo ever" Main Attrakionz are the most recent addition to our Green Room Sessions, the video series we recorded during this past CMJ. Main Attrakionz played our Thursday Day Party at Knitting Factory and stopped by our Public Assembly party later on that week for a beat-less version of "Church" and a short interview, both of which you can watch below.

Main Attrakionz have a few upcoming shows including two in NYC happening on March 4 at Glasslands and March 5 at The Studio at Webster Hall with special guests.. A full tour has not been announced yet but more dates will most likely be revealed soon. Tickets for the Glasslands show and the Studio show are on sale now.

They also play a Check Yo Ponytail show next week in LA at Echoplex (1/24) with Danny Brown, Party Supplies, Thee Mike B, and a special guest. In honor of the show, Main Attrakionz have made a mix called Tag Champz, which includes cuts by Main Attrakionz members Squadda B and MondreM.A.N., in addition to others by Slick Rick (who plays LPR TONIGHT (1/21)), Three 6 Mafia, Wu-Tang Clan, 2Pac, and others. Stream that mix below (where you'll also find the tracklist) and download it above.

In related news, Main Attrakionz member Squadda B released a new mixtape on Christmas, titled Back $ellin Crack, which you can stream and purchase at bandcamp. It features Danny Brown, Main Attrakionz member MondreM.A.N., and others. The mixtape came out the same day as Mr. Muthafuckin' eXquire's mixtape which also features a guest spot from Danny Brown. The artwork is below.

Squadda B - Back $ellin Crack 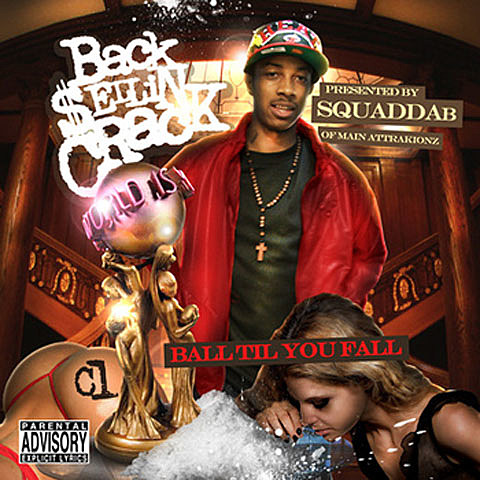