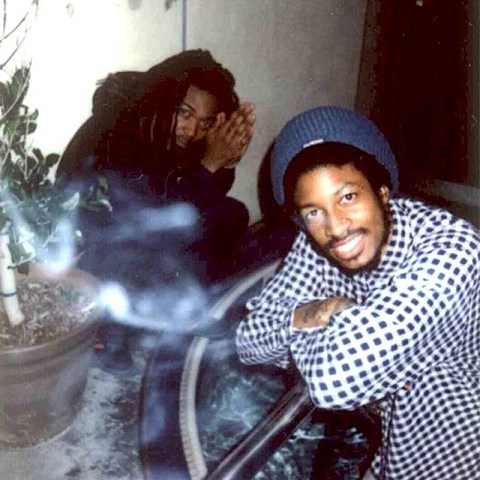 Rap duo Main Attrakionz released the sequel to 2011's 808s & Dark Grapes II with 808s & Dark Grapes III at the end of June. The album was produced entirely by Friendzone, and features appearances by Shady Blaze, Robbie Rob, Dope G & Lo Da Kid. You can stream the whole thing and watch two videos (both directed by Kreayshawn) below.

Main Attrakionz are also going on a short tour in support of it. We already mentioned one NYC show with Stitches in July 23 at The Studio at Webster Hall, which now also includes Buckwheat Groats (tickets), but more have since been added. They also play an in-store at Rough Trade NYC on July 25, and they have two Long Island appearances, one of which is the Billboard Hot 100 Festival at Jones Beach with The Faint, Justin Bieber and more. Tickets for that fest go on sale today (7/16) at 10 AM.

All dates are listed, with the album stream and videos, below...