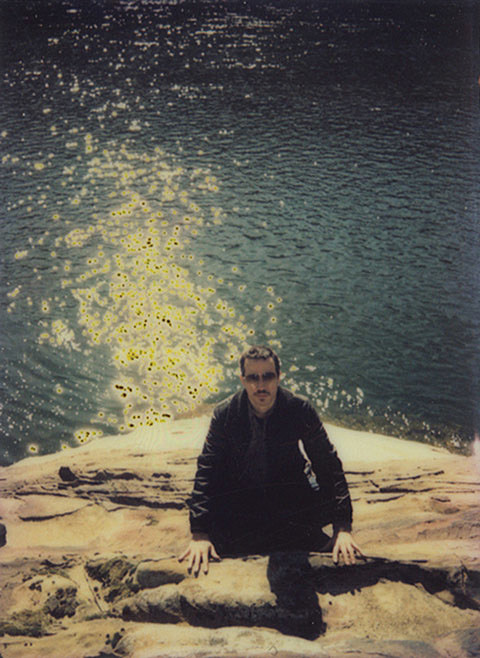 There are very few things in this world that you can count on. For me, one of those chosen few is that Pittsburgh duo Zombi and it's individual members will make an interesting record.

A.E. Paterra's project known as Majeure is prepping a second outing with Solar Maximum, the new LP due via Temporary Residence Limited on October 16. Though the palette has expanded since the last go-around, the primary colors remain the same: sprawling synth-heavy epics that play like a long-lost John Carpenter or Vangelis sci-fi/action soundtrack from the early '80s. Check out the title track "Solar Maximum" and "Extreme Northern Lights," the latter of which makes it's debut here. Stream both below.

Look for Majeure to join Maserati as part of their US tour together in late Oct/November, including Union Pool on November 7. Tickets are on sale.

Meanwhile, Maserati releases their new LP VII today (10/2) via Temporary Residence Limited, and you can stream that in its entirety, along with both new new Majeure tracks below.