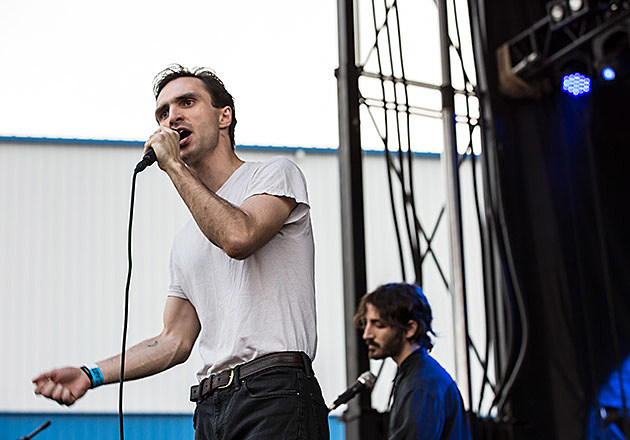 Majical Cloudz return with their second album, titled Are You Alone?, on October 16 via Matador. Devon Welsh and producer Matthew Otto wrote most of it while on tour and the album features guest appearances from Owen Pallett and Arctic Monkeys frontman Alex Turner. You can stream the LP's first single, "Silver Car Crash," below.

You may remember that Majical Cloudz were somewhat unlikely openers for part of Lorde's 2014 tour and that experience was captured by filmmaker Neil Corcoran in the documentary short A Lot of Humans which features an original soundtrack by the band. You can watch that below.

The band, who were last in NYC during Northside Fest, have no tour dates at the moment but that will likely change soon. UPDATE: Soon after this post, they did add one NYC show. 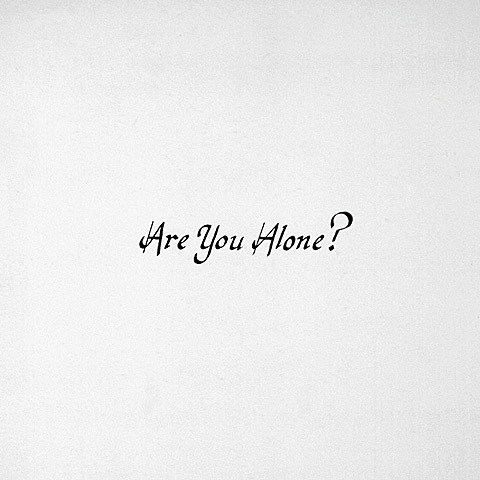