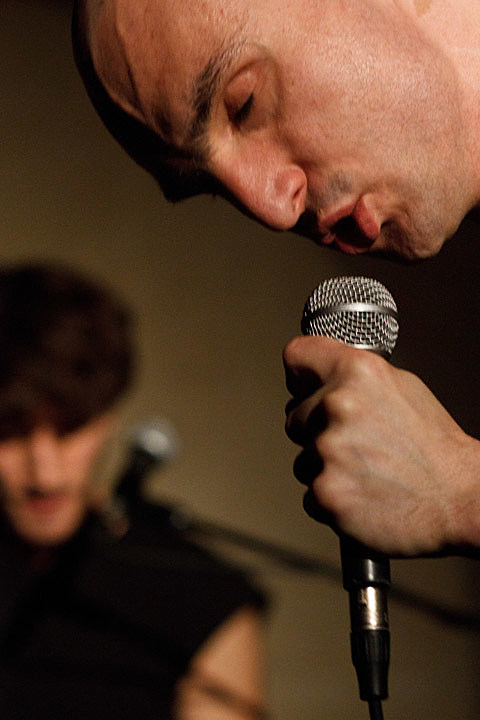 Montreal's Majical Cloudz, who were recently in Austin for SXSW, are kicking off a tour later this month, but last night (4/8) they stopped in NYC for a private show at Von. They began the set by saying it was their one year anniversary as a band to which the crowd responded by singing happy birthday to them which put the evening on a festive course. As for their actual set, one thing that's apparent is frontman Devon Welsh is a commanding presence with a powerful set of pipes. The bass was powerful too, which at one point actually shattered a wine glass sitting near the speaker. The night finished with an impromptu a cappella version of "What That Was." Pictures from that show are in this post.

As mentioned, Majical Cloudz signed to Matador, and it's since been announced that the label will release their debut album, Impersonator, on May 21. You can watch the video for its single, "Childhood's End," below.

Majical Cloudz's tour includes a number of dates as a support act on the previously announced Youth Lagoon tour. They won't WILL be at his Maxwell's show (5/6) (sold out), and at his show in Hamden, CT at Spaceland Ballroom on May 8. Tickets for the CT show are still available.

All dates are listed, along with the video and more pictures from Von, below... 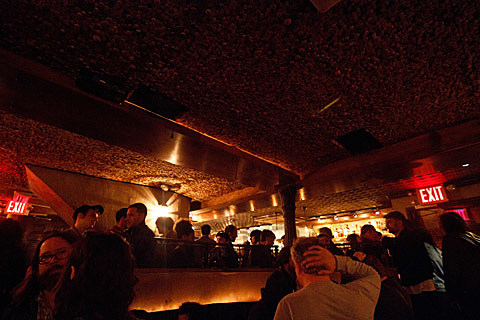 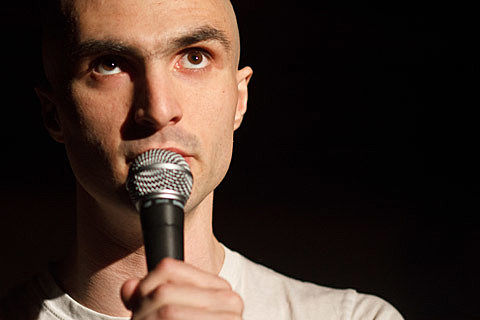 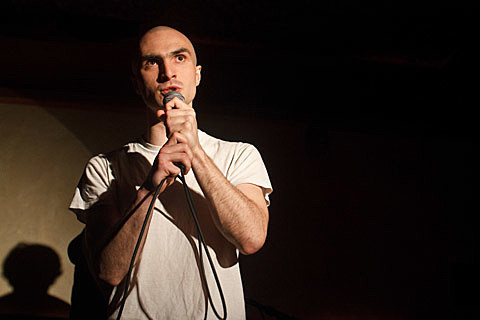 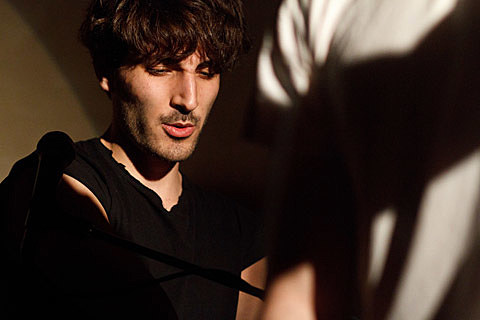 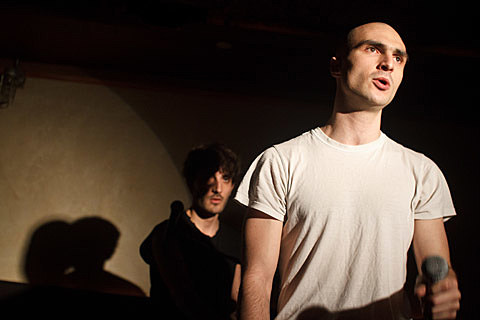 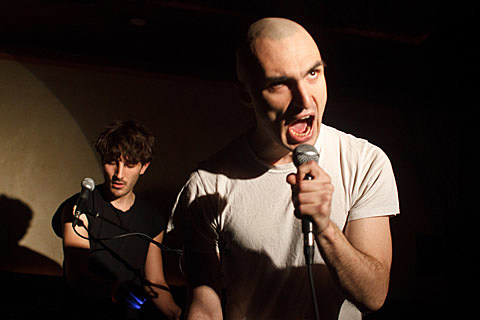 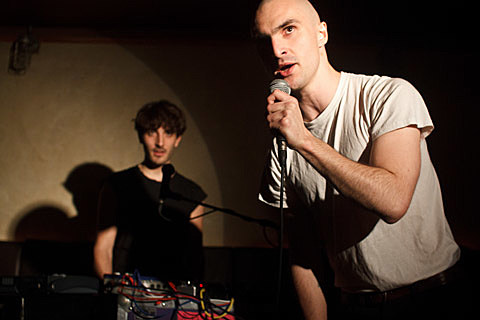 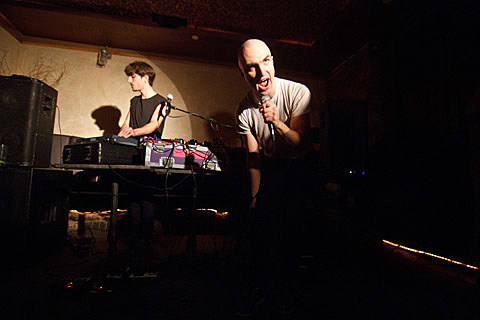 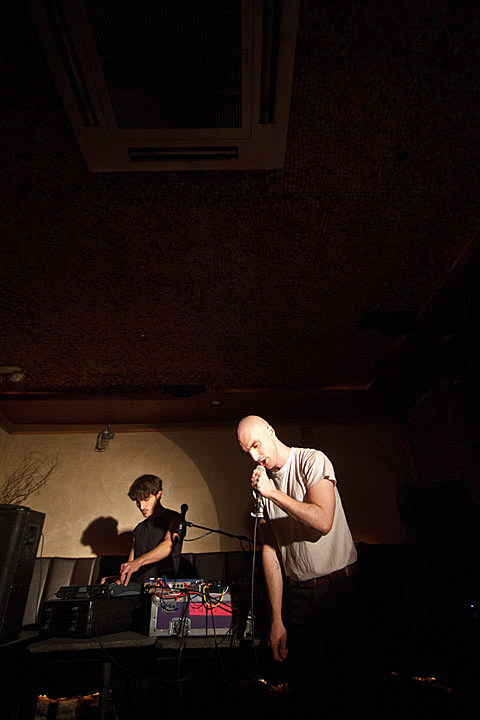 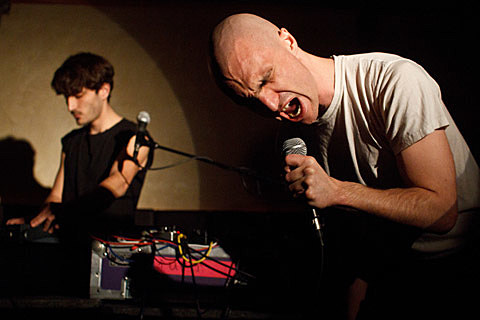 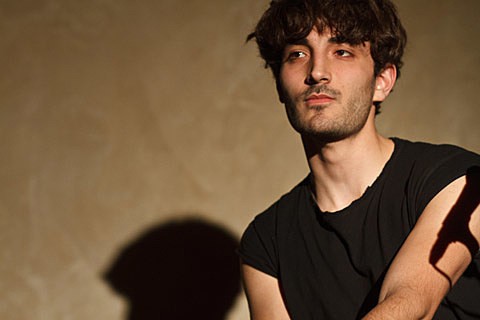 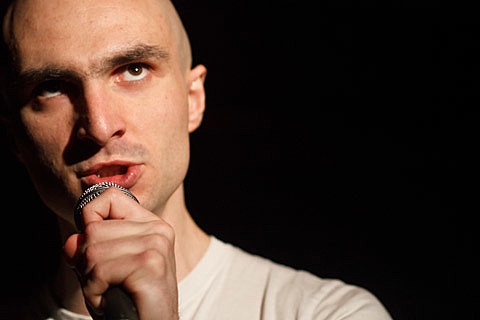 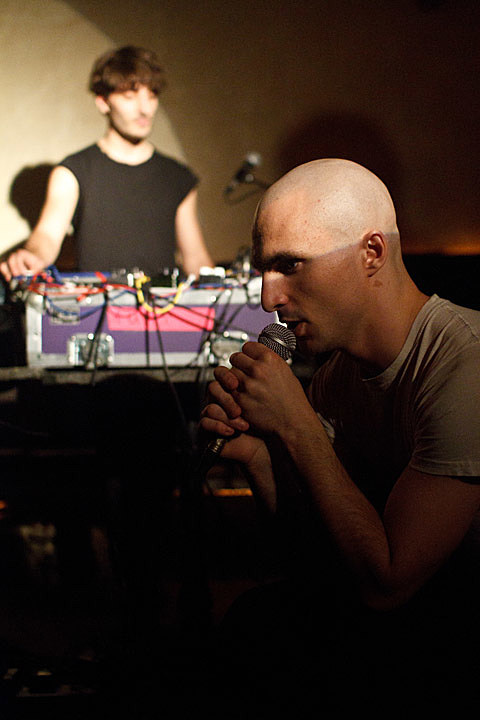 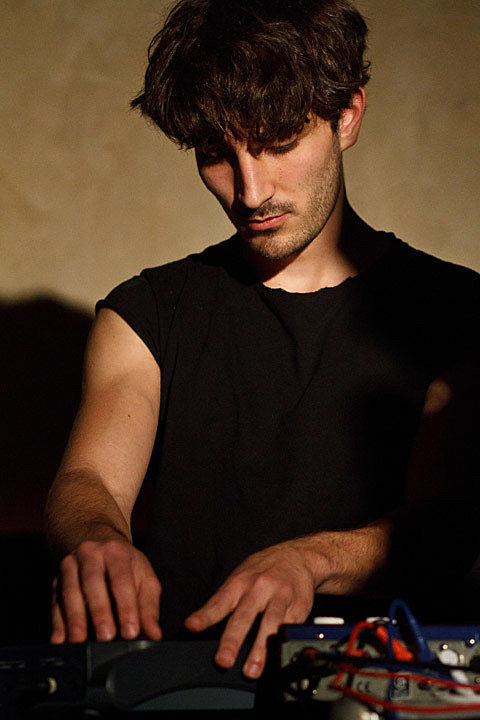 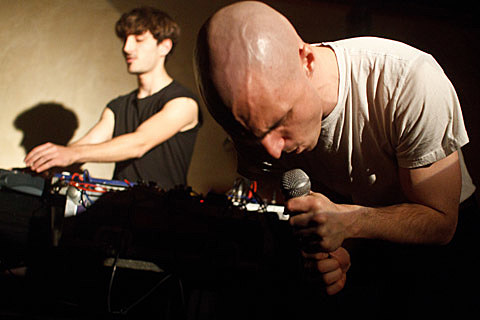 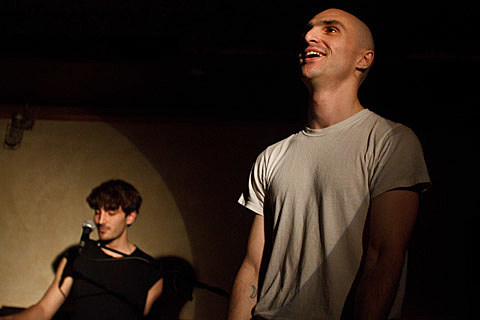 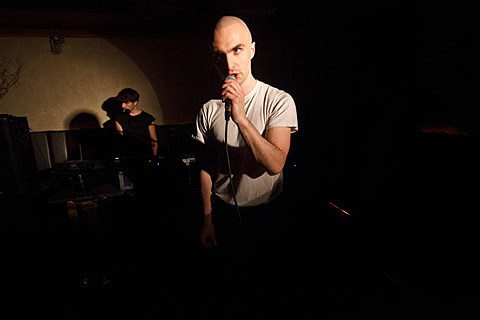 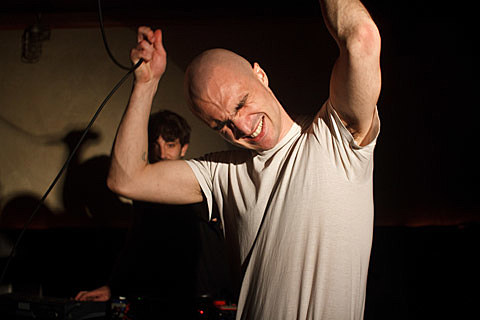 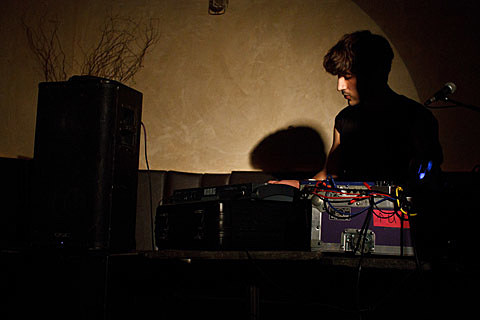 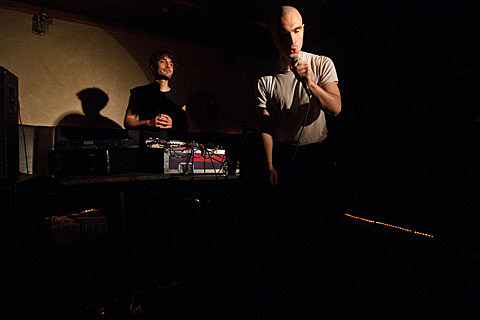 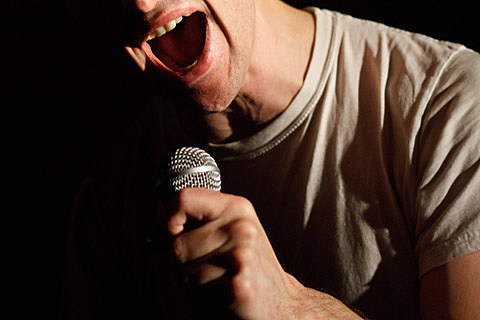 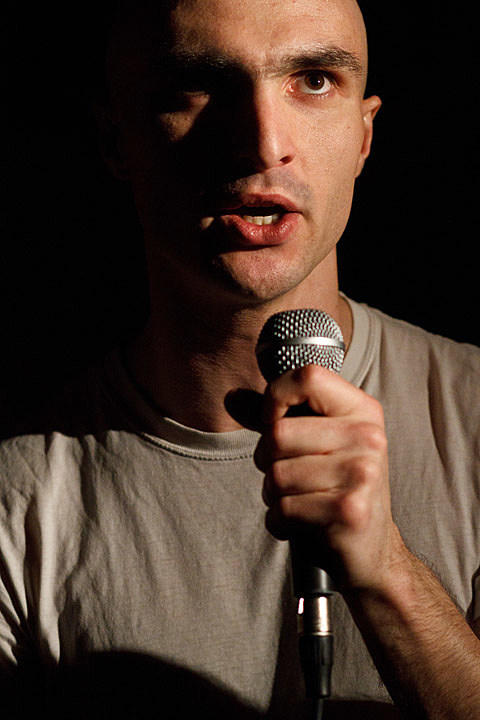 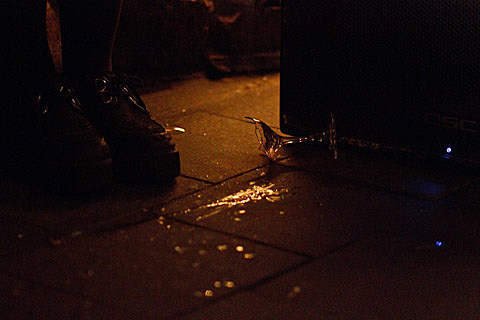