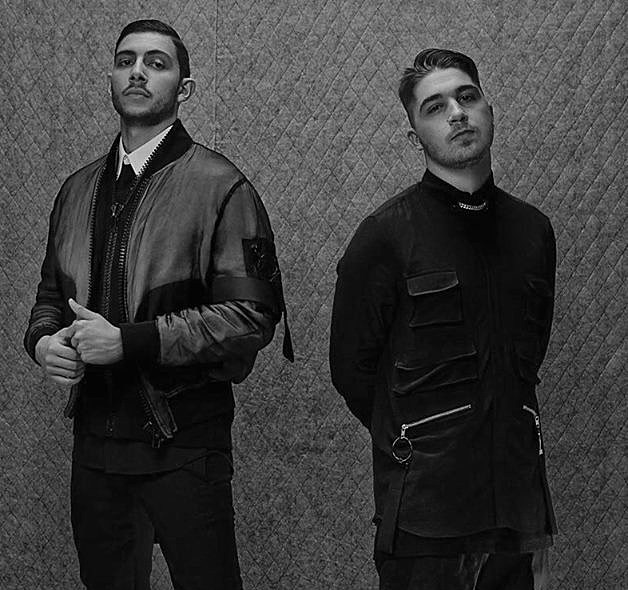 Canadian R&B duo Majid Jordan, who most of the public got introduced to on Drake's "Hold On, We're Going Home," released their self-titled debut LP earlier this month via Drake's label OVO Sound. Today they put out a video for its track "Learn From Each Other." Watch that, with a Spotify stream of the whole album, below. Drake himself appears on "My Love."

They're now heading on a North American tour in support of their album, which stops by NYC at Music Hall of Williamsburg on March 26. Tickets go on sale Friday (2/19) at noon.