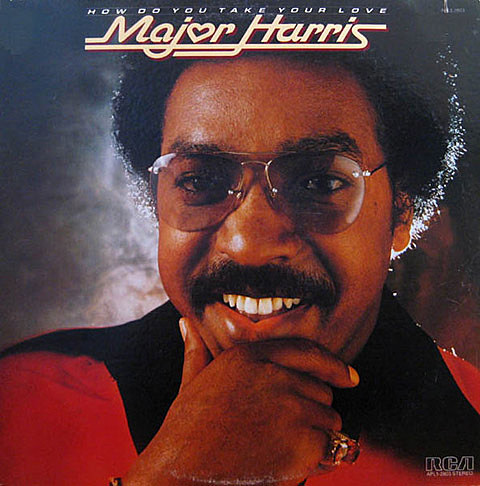 Major Harris, a former member of the "Philadelphia sound" group the Delfonics who had his own 1975 hit "Love Won't Let Me Wait," died Friday from congestive heart and lung failure. He was 65.

...Harris made the rounds with several music groups in the 1960s, including the Charmers, Frankie Lymon's Teenagers and Nat Turner's Rebellion.

He joined the Delfonics in the early 1970s, replacing Randy Cain in the group known for such hits as "La-La (Means I Love You)" and "Didn't I (Blow Your Mind This Time)."

Harris left the group in 1974 to pursue a solo career. He recorded a string of R&B singles, with "Love Won't Let Me Wait," peaking at No. 5 on the U.S. Billboard Hot 100 chart. Written by Vinnie Barrett and Bobby Eli, it was certified as a gold record. -[Billboard]

Major Harris/Delfonics also scored major hits with a younger generation as well, being sampled by the likes of Ghostface Killah, Missy Elliott, Fugees, The Notorious B.I.G., and so many more. Major Harris, you will be missed. Check out some of Harris's contributions below.

The Delfonics - Didn't I (Blow Your Mind This Time)

The Delfonics- Ready Or Not Here I Come