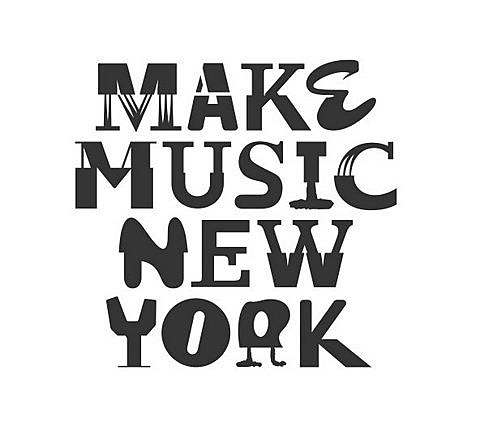 Like AA batteries on the subway tracks and college kids in polo shirts trying to get you to sign some petition, music is pretty inescapable on NYC. But today, June 21, 2012, it is even moreso as it's the annual Make Music New York day which puts musicians of all shades and colors on the sidewalks of our fair city. As you might imagine, some neighborhoods (like Williamsburg) will have more going on than others.

Besides a bunch of random bands, there are some fun events. Mass Appeal brings together hundreds of musicians to perform works created for one specific instrument that anyone (with said instrument) can participate in. This includes the world premiere of Philip Glass' choral work "The New Rule" which happens in Times Square at 6:30. If you'd like to join in, you can download the sheet music here.

More MMNY: Joe's Pub is throwing an all-day block party at Astor Pl./Lafayette from 11AM  - 7PM with performances from Chris Parrello, Heather Christian & the Arbornauts, Sxip Shirey and more.

There's lots, lots more going on today. Go outside, you'll probably run into some of it. But you can check their website to see what's going on in your neighborhood. 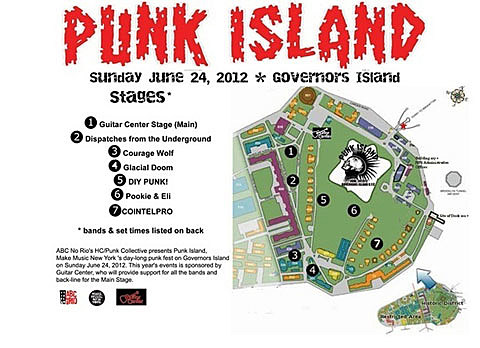