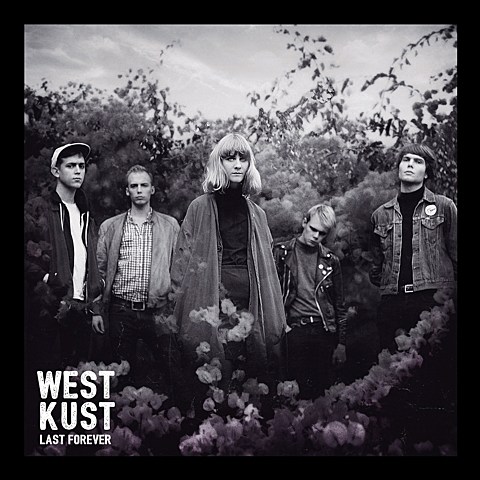 Last year, Swedish post-punks Makthaverskan signed to Run for Cover to release their great 2013 album II in the US, and earlier this year they followed it with a new single "Witness." Now, fellow Swedish band Westkust -- who count Gustav Anderson and Hugo Randulv of Makthaverskan as members -- have also signed to RFC, and they'll release their debut LP, Last Forever, this summer on the label. (It comes out 4/22 in Scandinavia via Luxury.) First single "Swirl" is out now, and it's got similar guitar lines to Makthaverskan, but it's more jangle pop than post-punk. Listen below.