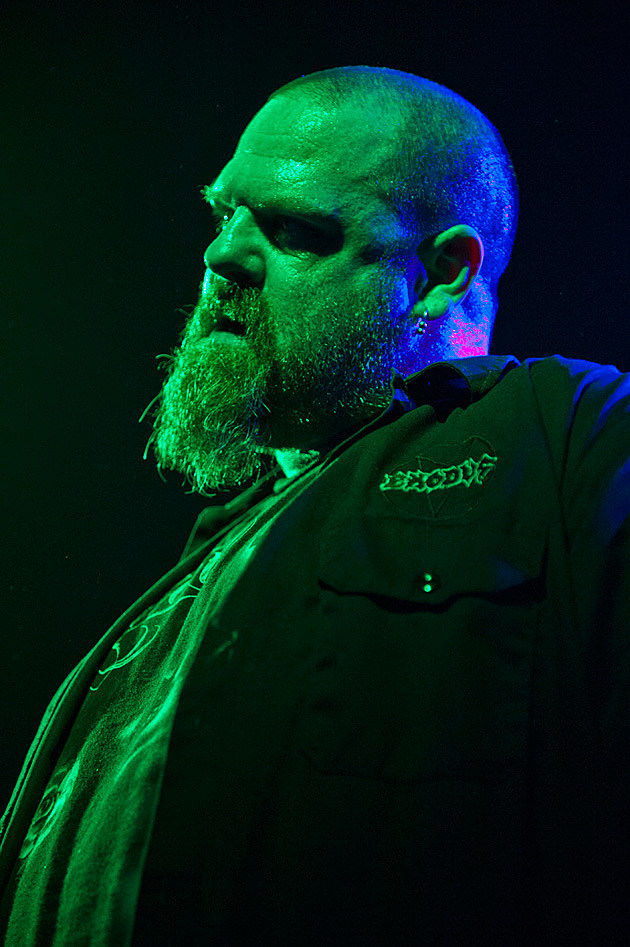 The family of 31-year-old James Evans says he's very into music and often posts song lyrics and videos on Facebook, but they never imagined those innocent posts would land him in jail.

"Student bodies lying dead in the halls, a blood splattered treatise of hate. Class dismissed is my hypothesis, gun fire ends in debate."

The family says it's lyrics from the song "Class Dismissed" by the band Exodus.

So Evans was arrested for terroristic threatening.

The warrant says Evans was arrested because, "he threatened to kill students and or staff at school."

The band EXODUS does not promote or condone terrorists, threats or bullying. That being said, the band is somewhat baffled by the fact that this man being charged for what seems against his first amendment rights of Freedom of Speech.

"The idea that an individual in this great country of ours could be arrested for simply posting lyrics to a song is something I never believed could happen in a free society," states EXODUS guitarist Gary Holt. "James Evans was simply posting lyrics to a band he likes on Facebook, and he was locked up for it. The song 'Class Dismissed (A Hate Primer)' was written as a view through the eyes of a madman and in no way endorses that kind of fucked up behavior. It was the Virginia Tech massacre perpetrated by Seung-Hui Cho that was the subject and inspiration to write the song, one in which we put the brakes on playing it live after the Sandy Hook shooting, as we did not want to seem insensitive."

Gary continues, "As some of us in EXODUS are parents, of course these things hit close to home, it's every parent's worst fear. These moments are the stuff of nightmares, and life, as well as music, isn't always pretty. But when we start to overreact to things like lyrics by any band, including EXODUS, and start arresting people, we are caving in to paranoia and are well on our way to becoming an Orwellian society."

Exodus is touring with Slayer and Suicidal Tendencies this fall, and will release Blood In, Blood Out via Nuclear Blast Records on October 14, 2014.