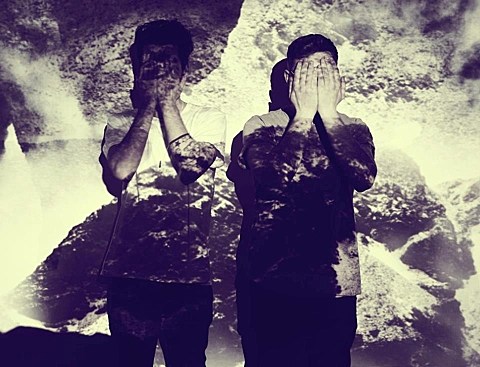 South Wales duo (or trio at their live shows) Man Without Country make the kind of electro-shoegaze of M83, who they've toured with and remixed (listen below), and also pull in influences from 21st century disco and Postal Service-y emotronica. They've been around for a few years, but didn't release anything until 2011's King Complex EP, followed by their debut full length, Foe, in 2012, which included almost every track from the EP. You can stream five tracks from Foe below, and four of them are also available for download above.

Man Without Country will be making their way to the US for a few shows leading up to their appearance at this year's SXSW in March, and they'll stop by NYC twice before they get there: March 7 at Pianos and March 9 at Knitting Factory. Tickets for the Knitting Factory show are on sale now, and no tickets for the Pianos show yet but you can check ticketweb for updates.