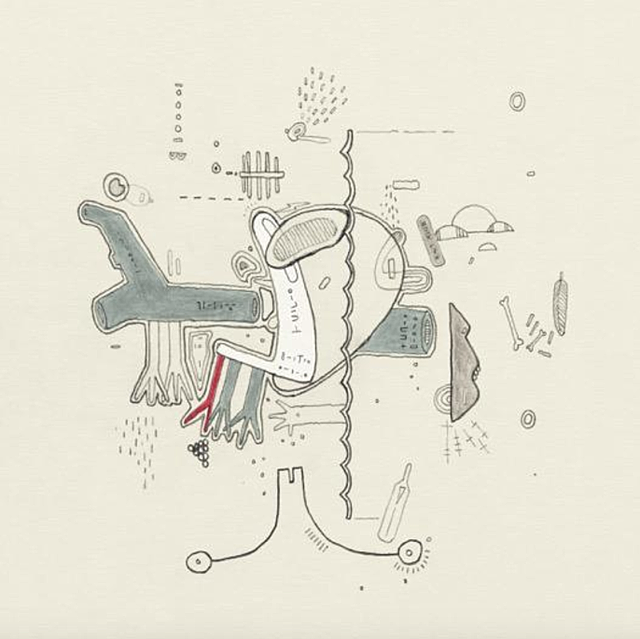 The tribute album to Frightened Rabbit's The Midnight Organ Fight comes out July 12, and now two more covers have been shared from it. Katie Harkin (of Sky Larkin and Harkin and the live lineups for Sleater-Kinney, Courtney Barnett, and more) teamed with comedian Sarah Silverman for an atmospheric take on "My Backwards Walk" and Manchester Orchestra shared their cover of the same song. Manchester Orchestra frontman Andy Hull has previously covered the song solo at live shows, and this version is similar to that one but with some ambient embellishments in the background. Listen to both below.

There will also be a release event for the tribute album at Rough Trade NYC on July 12 with a conversation between producer Peter Katis (who produced The Midnight Organ Fight) and Craig Finn (who's on the tribute album) for a live taping of The Talkhouse podcast. It's free; more info here.