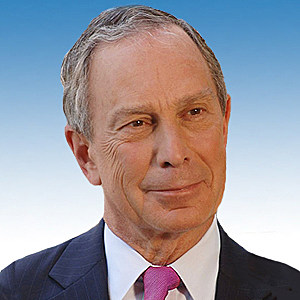 Mayor Bloomberg issued a mandatory evacuation on Friday for all New Yorkers living in low-lying areas of the city.
"The sun is shining but don't be misled," Bloomberg said. "There is a very dangerous storm headed in our direction."
The mayor said New Yorkers living in those areas -- which include Battery Park in downtown Manhattan and the Rockaways in Queens -- will be asked to leave by 5 pm Saturday.
Meanwhile, public transportation in New York will also begin to shut down by noon on Saturday, he said as he urged those in the evacuation zones to head out Friday. [NY Post]

All of the Rockaways are not Zone A, but are also being forced to evacuate. Here's a map of evacuation zones. .

Bloomberg is on TV talking about it as we speak, and he even mentioned the Dave Matthews concert cancellations. More show cancellation announcements on the way.

Baseball games, beaches, parks, street fairs, etc, etc are all being closed/cancelled too.