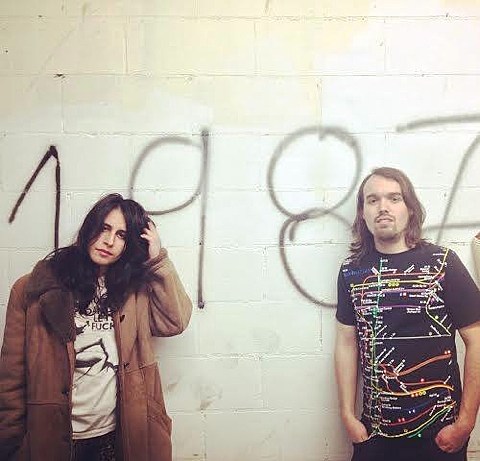 As previously mentioned, NYC's Mannequin Pussy have signed to Tiny Engines and are giving their debut album, Gypsy Pervert, a vinyl release on the label on August 26 (vinyl and digital pre-order). If you weren't able to pick up a copy of the now-sold-out cassette or hear the album on their bandcamp while it was still up, you can now get a taste of another song from it, "Someone Like You." While previous single "Clue Juice" showed the band's raging punk side, "Someone Like You" is a slower, almost shoegaze track with singer Marisa Dabice letting out soft airy vocals in favor of the yells in the last song. You can stream it below.

In other news, Mannequin Pussy also have a split with the UK's Dog Legs coming in addition to their new album. Stream the new song, with the LP artwork (designed by Perry Shall), and full lineup and flyer for the Secret Project Robot show, below... 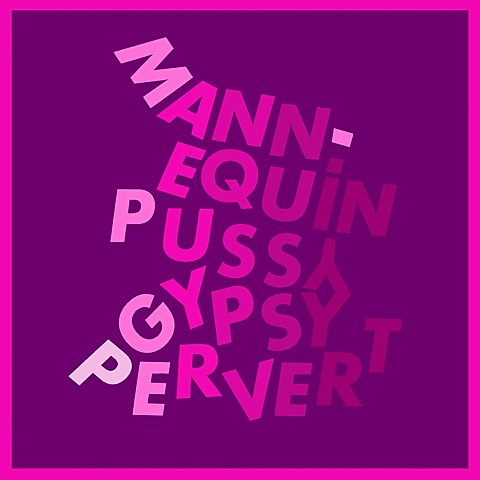 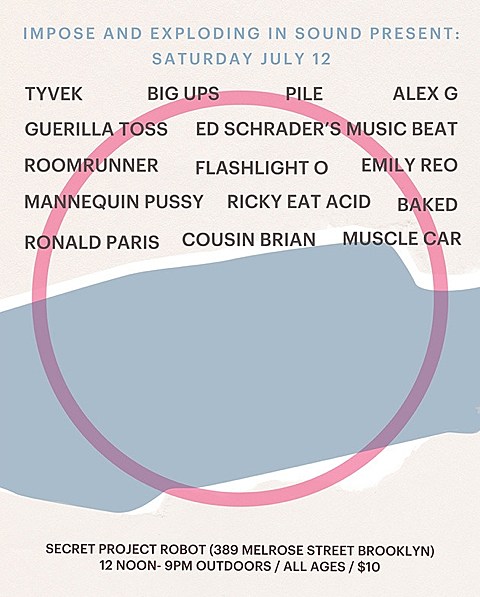