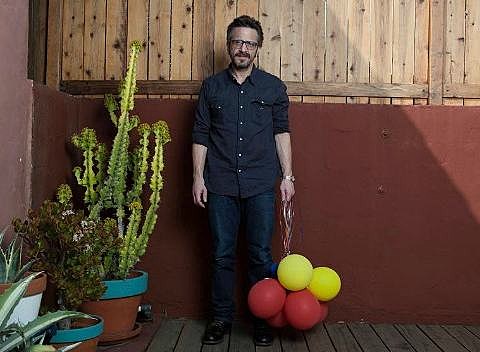 As mentioned, Marc Maron is taping a new comedy special at Le Poisson Rouge on Monday (4/15) over two performances. Those are sold out, but Marc revealed via Twitter that as a warm-up he'll be performing at Union Hall on Sunday (4/14) at 10 PM. No advance tickets. This is happening after the Creaghead & Company comedy show that happens earlier that night.

Marc's IFC series, Maron, debuts May 3 and you can watch a couple 30-second previews below. He's also got a few other live dates coming up and those are listed below too.