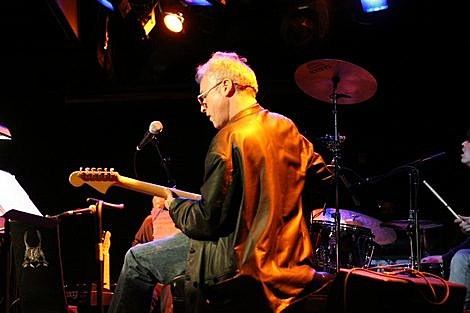 Marc Ribot's Ceramic Dog and Skeletons are two bands that have to be seen live, not only for their talents (which are considerable), but because their current live sets are basically unrepresented on record. The last albums for both were in 2008 (Ceramic Dog with Party Intellectuals and Skeletons with Money) and there have been plenty of changes since. First off, new personnel: Ceramic Dog frequently performs with violinist/melodica player/singer Eszter Balint, and Skeletons, shortly before their show at (Le) Poisson Rouge on February 2nd, went from a quartet to a trio. As three, their avant-pop jams and grooves were expansive with the help of some pedals and electronics. The band is led by a recognizable core aesthetic - but exactly what that is is hard to pin down. The band is both scientific and effortless in its interlocking pulses. Skeletons Big Band, their vehicle for long-form compositions (and another unrecorded project) layers jazz dissonance in a similar way, but with a dozen-member lineup.

Ceramic Dog similarly bends between extended jazz improvisation and a traditional song-based rock set. Songs seem to spontaneously come together, sometimes without introduction, as if variations on the previous tune. They pound out noise and blast beats, and then counter with a tender guitar figure and melodica. There are music stands in front of the musicians, but those seem to be of only occasional interest (then again, Eszter puts on her reading glasses to get a better look, and Marc's specs are attached by a croakie so they don't slide off his perpetually bent posture). Drummer Ches Smith reaches into his bag and tosses a piece of sheet music at bassist Shahzad Ismaily. It doesn't land that near him, and anyway he's already into the song by that point. Lyrics enter just in time for the song to end.

Like the shifting Skeletons' line-up, Marc Ribot can be found in different musical settings (eg. his Albert Ayler-influenced Spiritual Unity, solo, on a forthcoming country record with Bill Frisell & Buddy Miller, and as a sideman on records like the new Jakob Dylan album, details below). The only way to catch either band is live, and I recommend you do before they evolve again. More pictures, info and tour dates are below...

Jakob Dylan, the Grammy-winning singer and songwriter who founded The Wallflowers, is readying the release of his second solo album. "Women and Country," a 11-song set due Apr. 6 on Columbia Records, reunites Dylan with acclaimed producer T-Bone Burnett..."Women and Country" also finds Dylan collaborating with breakout alt-country singers Neko Case and Kelly Hogan, who appear prominently on eight of the album's tracks. Case, a member of Canadian indie rock outfit The New Pornographers whose 2009 solo album "Middle Cyclone" debuted at No. 3 on the Billboard 200, is nominated for two Grammy Awards this year.

Backing Dylan on the album is Burnett's celebrated group of session musicians -- including guitarist Marc Ribot, David Mansfield playing fiddle and mandolin, and in-demand keyboard whiz Keefus Ciancia -- who give the 11 songs the cohesion of a seasoned band. [Billboard] 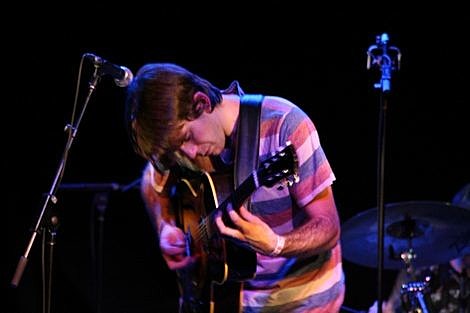 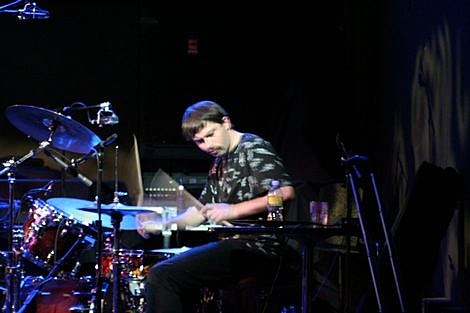 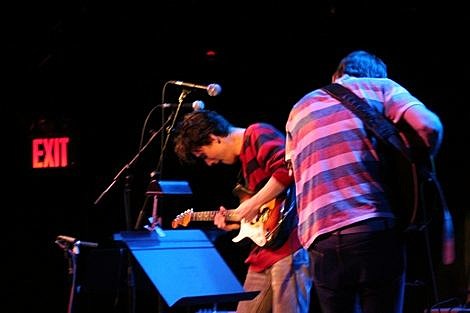 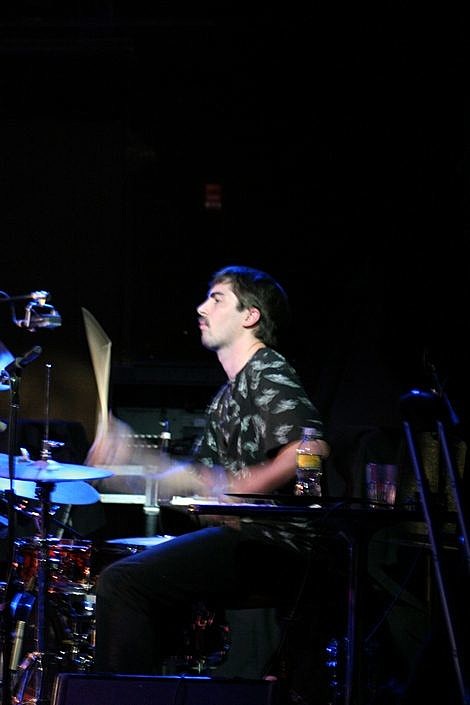 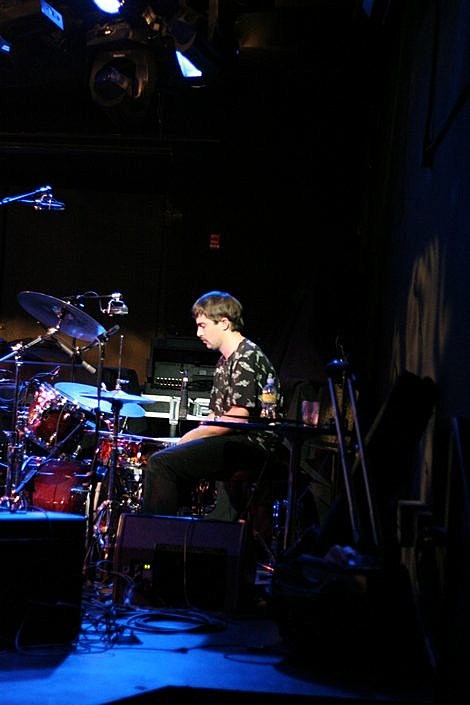 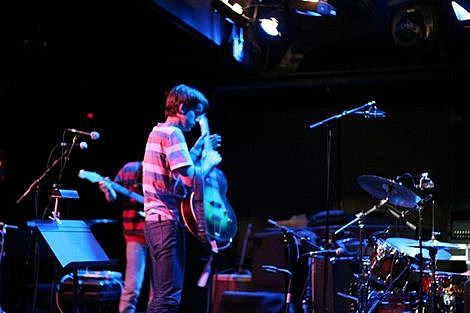 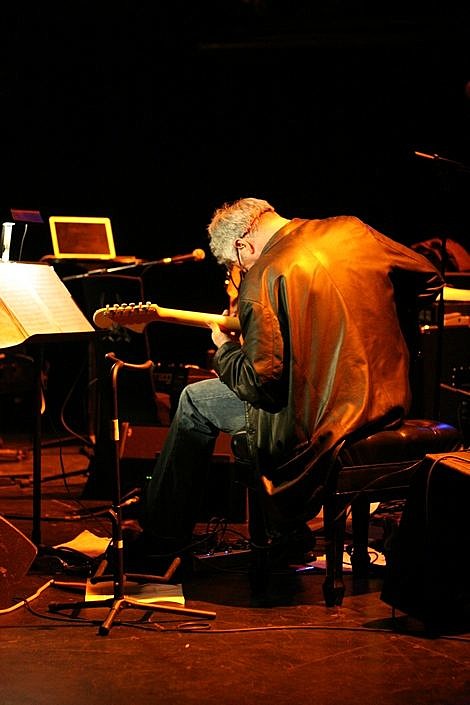 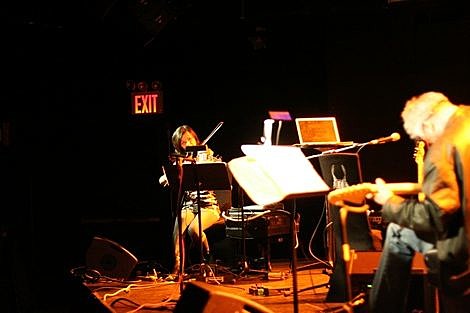 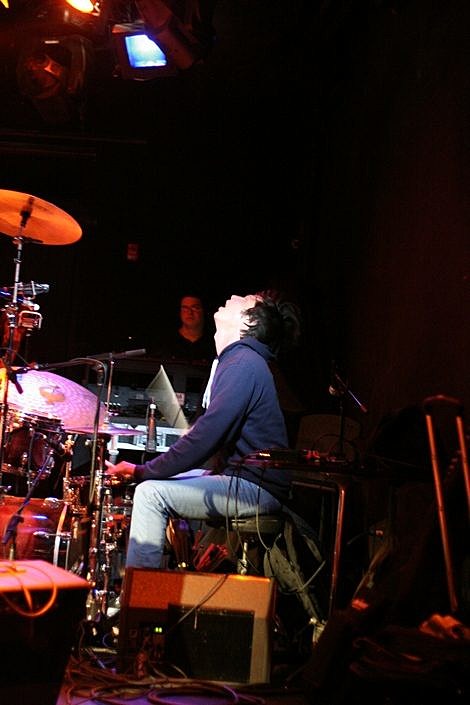 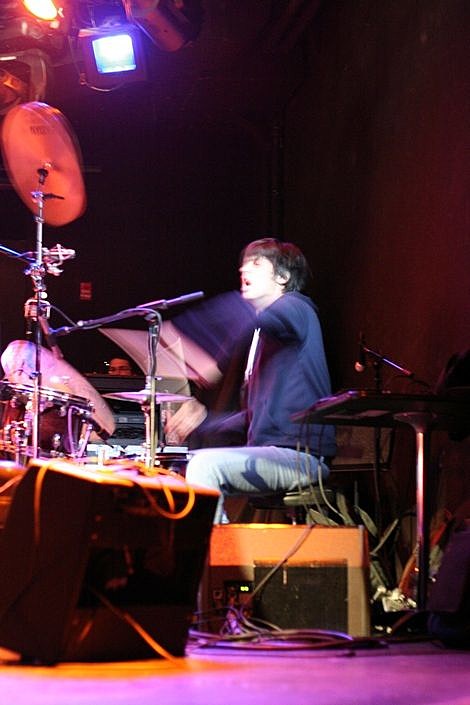 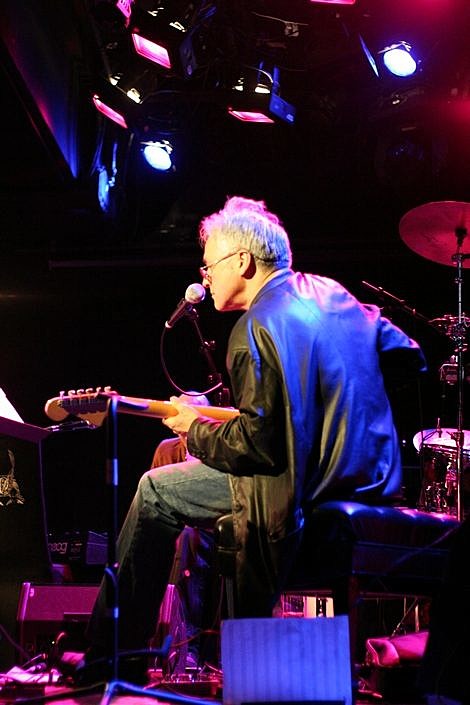 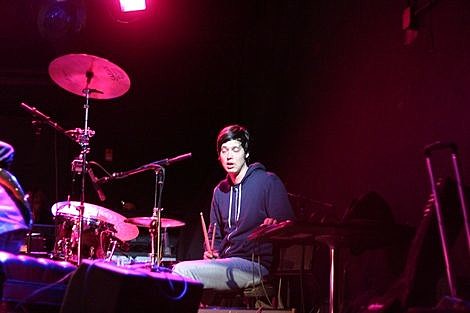 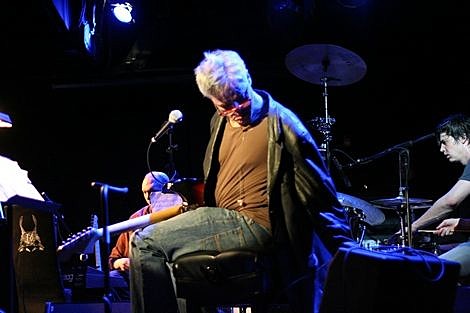 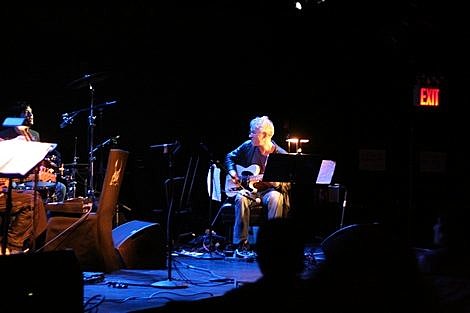 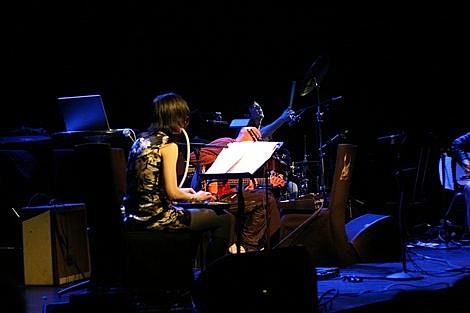 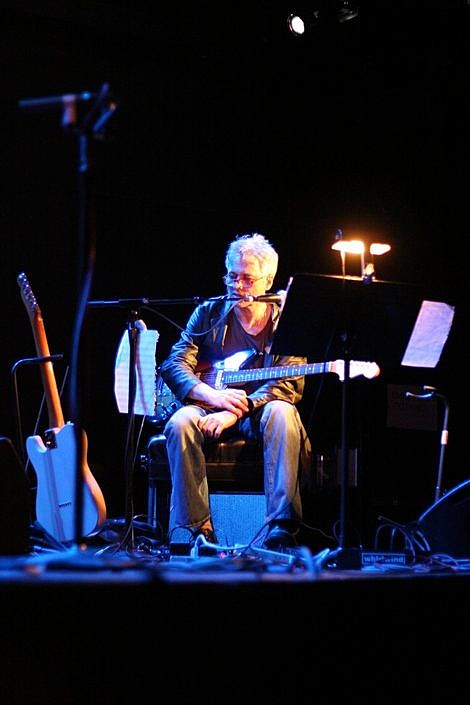 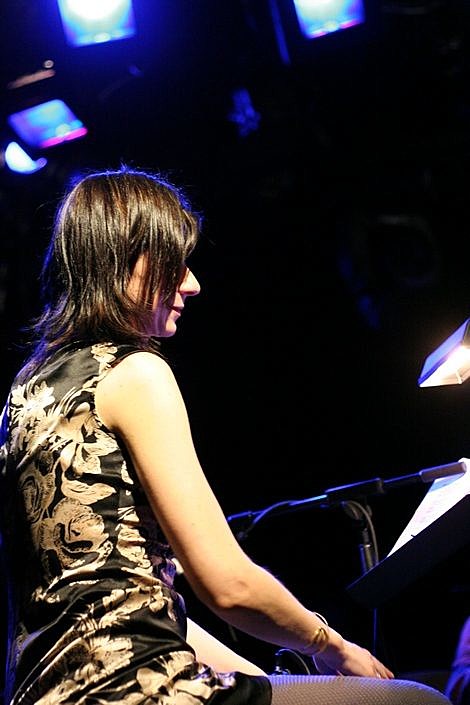 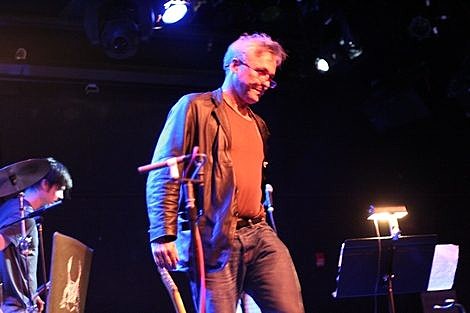