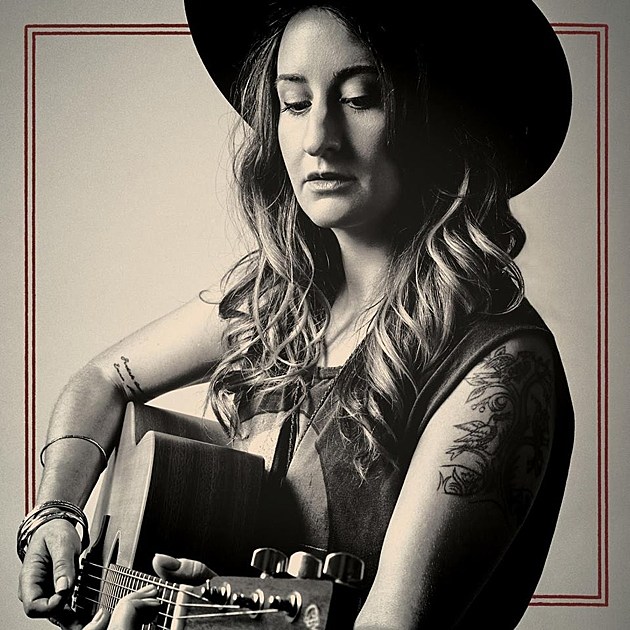 Nashville's Margo Price had been fronting the band Buffalo Clover for the past decade or so, and she's signed to Jack White's Third Man Records for her first solo album. Titled Midwest Farmer's Daughter and due out March 25, she recorded it live to analog tape in "The Birthplace of Rock N' Roll" itself, Sun Studio.

So far she's released a video for "Hurtin' (On The Bottle)" (which is out now as a 7" single with non-album track "Desperate and Depressed" on the flip) and a live-session video filmed in a hotel room for "Since You Put Me Down." Both songs do genuine justice to traditional country, with a sound that could believably be a lost classic from 1965 but fits right in today too. Check it out below. Also below is a video of Caitlin Rose dueting with Margo on "Hurtin' (On The Bottle)" at last month's release show in Nashville.

Margo has a few shows coming up this month, including a Brooklyn date on January 20 at Union Pool. Tickets for that show are on sale now. All dates are listed below.