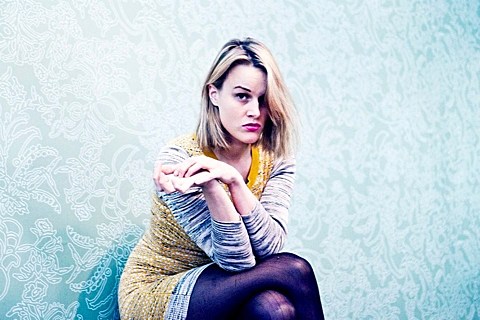 Maria Minerva capped off 2012 with her collaborative LP with LA Vampires, The Integration, which came out about two months after her solo album, Will Happiness Find Me?. If you haven't heard the album, you can stream the entire thing below via spotify or purchase it on iTunes. Maria also recently revealed a remix of the album's single, "Seasons Change," which was done by Sapphire Slows. You can hear that remix and watch the video for the original below too.

Maria Minerva was just added to the recently announced Octo Octa (her 100% Silk/Not Not Fun labelmate) show in NYC, which happens on March 2 at 285 Kent with Magic Touch and Pharaohs. No advance tickets for that one at the moment. Admission is $10 at the door. It's Maria's only announced North American date that we're currently aware of.

Song streams and video below...

LA Vampires with Maria Minerva - Seasons Change from Not Not Fun on Vimeo.