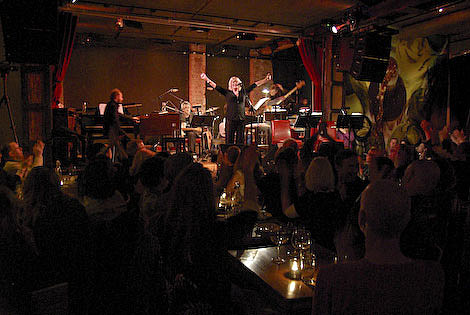 Faithfull found a particular kinship with Case. "I read that she took one line for her song from the 'Brothers Karamazov,'" the singer says. "That's something I would do." [NY Daily News]

Marianne played two shows at NYC's City Winery - March 27th and 28th. The pictures in this post are from the first. On March 31st she appeared on the Late Show with David Letterman where she performed the Decemberists' "The Crane Wife 3" (without Nick Cave who helps her sing it on the album).

The Letterman video, and everything else, below... 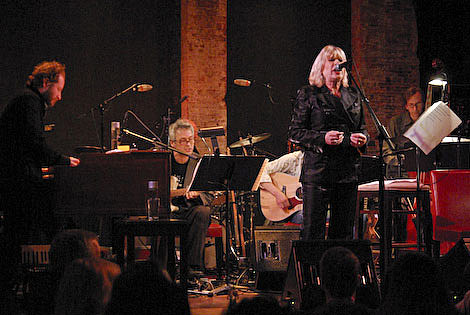 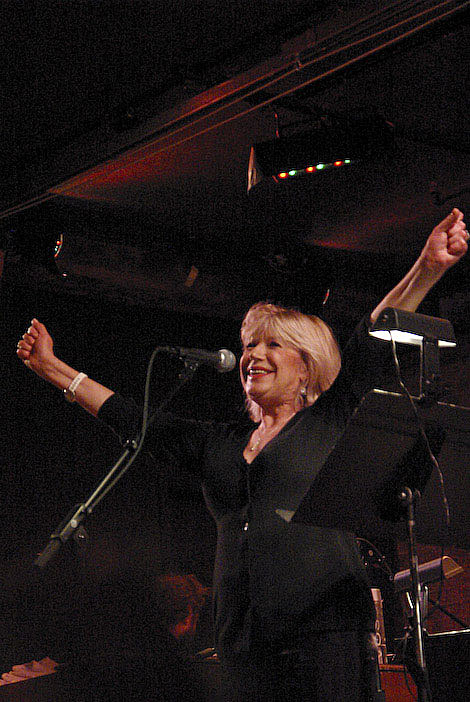 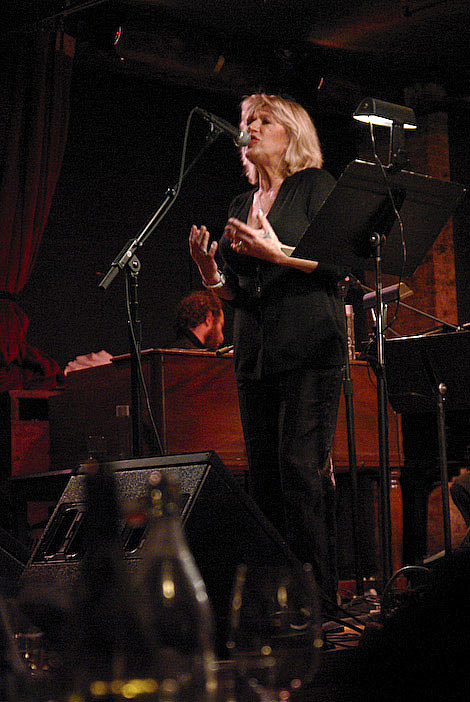 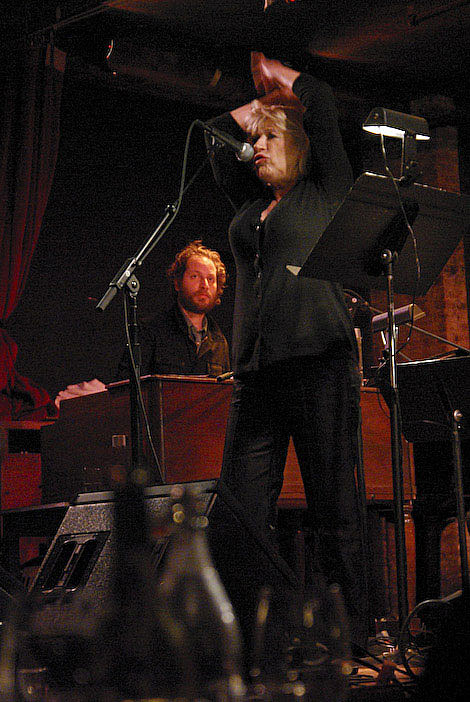 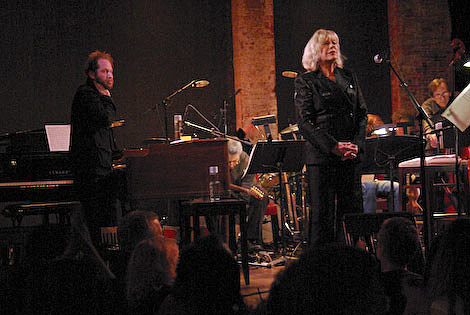 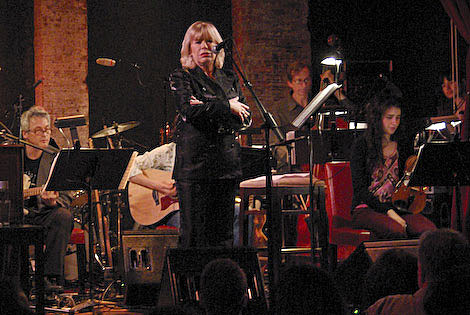 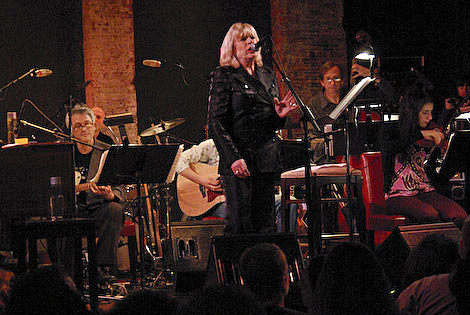 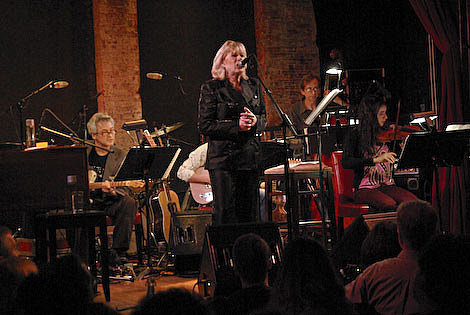 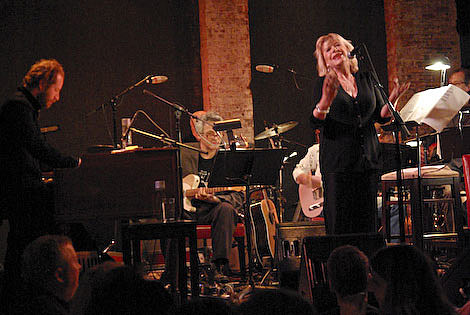 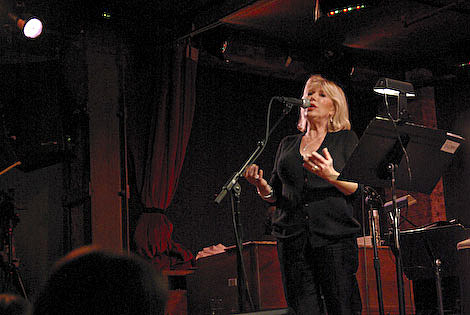 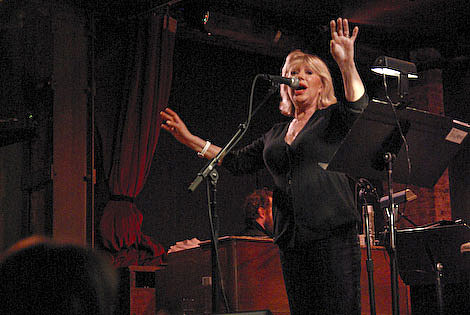 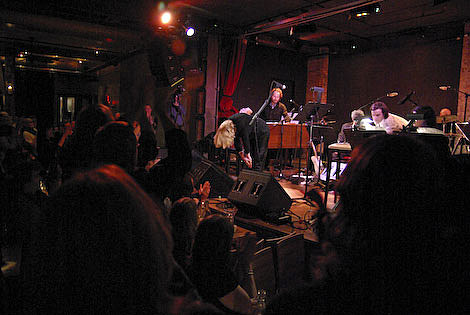 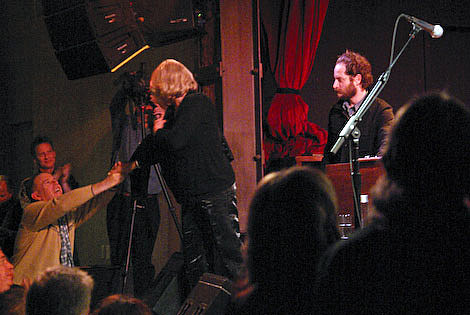 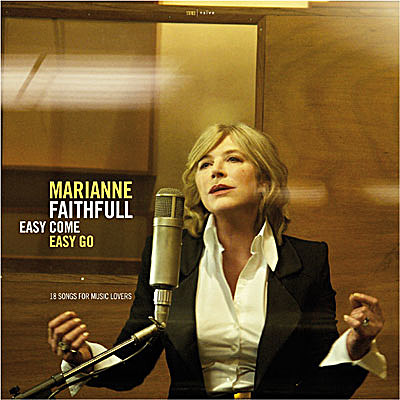