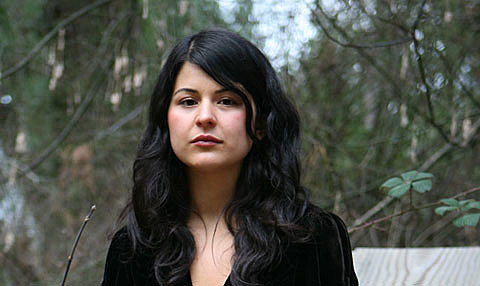 Californian folk singer Mariee Sioux released her first official full length, Faces in the Rocks (which you can help her buy back the rights to), in 2007 on the now-defunct Grass Roots Record Co. It's a delicate, flute-filled psychedelic folk album with finger picked guitar and airy vocals recalling the work of rediscovered '60s/'70s artists like Vashti Bunyan and Linda Perhacs. Now, five years later, she's finally set to release its followup, Gift for the End. The album's already out in Europe and it comes out in the US on April 17, as the first release for Brooklyn label Whale Watch Records.

Though the strong presence of the flute that populated Faces in the Rocks is missed on Gift for the End, the album is an equally strong example of Mariee's ability to craft bare, dreamy folk that captivates from start to finish. Stream three album tracks, "Homepathic," "Ghosts In My Heart," and "Swimming Through Stone," below, where you'll also find the album's artwork and tracklist.

Mariee is touring in support of the album this month and next in Europe. No North American dates have been announced yet, but a note on her website reads, "Pardon my french. Americans, we're coming back for you late Summer & Fall..." Hopefully we'll be getting a NYC date on that tour. All European dates are listed below.

Mariee Sioux also recently released a collaborative EP with Bonnie 'Prince' Billy (Will Oldham), who she's opened for in her home state. The EP, appropriately titled Bonnie & Mariee, came out physically last month and digitally the month before. On the EP, Bonnie and Mariee are joined by an impressive group of musicians, including Paz, Nate Walcott, Jonathan Wilson, Farmer Dave Scher, Derek James and Dave Brennen. Their voices and musical styles blend really well together and it's great hearing them backed by a Crazy Horse styled backing band. Grab the track "Loveskulls" at the top of this post, or stream it below with the EP's artwork and tracklist.

All dates, streams, artwork and tracklists below...

Mariee Sioux - "Ghosts In My Heart"

Mariee Sioux - Gift for the End 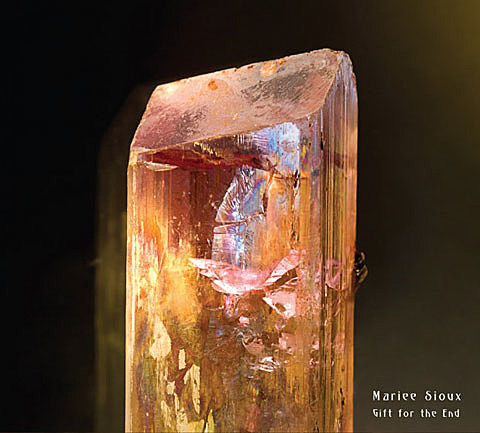 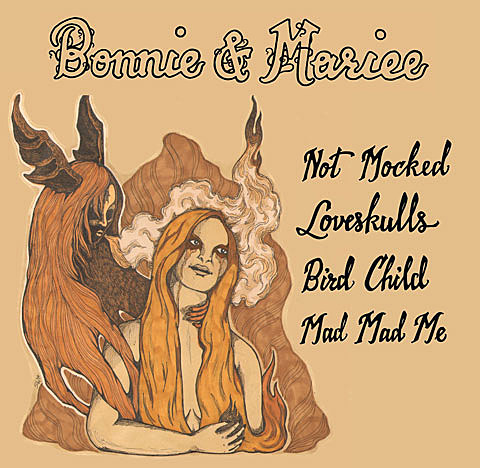