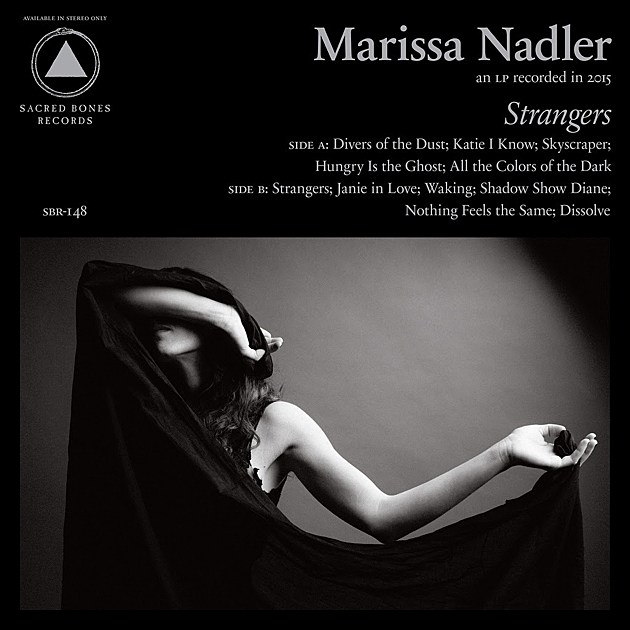 Marissa Nadler already had a handful of tour dates announced, including a small NYC show on May 17 at Union Pool with harpist Mary Lattimore. That show is still on sale, but Marissa also added a larger show here happening July 21 at Bowery Ballroom. Tickets for that show go on sale Friday (4/22) at noon. Updated dates are listed below.

The Union Pool show happens two days before Marissa's new album Strangers comes out on Sacred Bones. Watch the video for the album's latest single, "All the Colors of the Dark," below.

Speaking of Mary Lattimore, she's also hitting the road as a duo with Jeff Zeigler for the Nothing / Citizen / Culture Abuse tour, which includes two NYC shows in July. She also opens for Bing & Ruth at their Northside Festival show National Sawdust on June 12 (tickets).