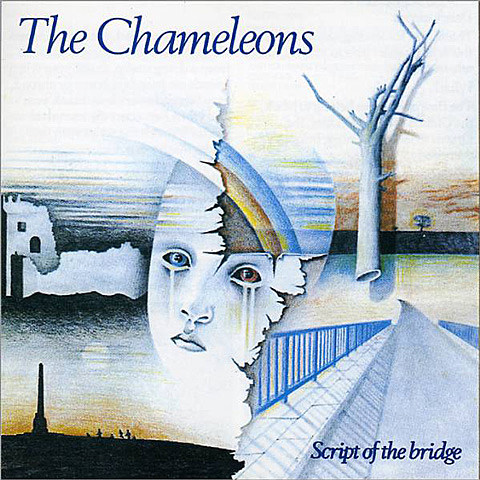 Mark Burgess will be bringing his ChameleonsVox project to North America in fall 2015 where he and his band will be playing The Chameleons' essential 1983 debut (and postpunk classic), Script of the Bridge, in full. Full details, like venues, haven't been announced yet, but dates and cities have. They'll play NYC on October 5. Stay tuned. Burgess was last in NYC in 2011 for four shows, one of which was also a Script of the Bridge show.

Meanwhile, ChameleonsVox will be touring Europe this spring, celebrating the 30th anniversary of 1985's What Does Anything Mean, Basically? All dates are listed, and streams of both albums, below...