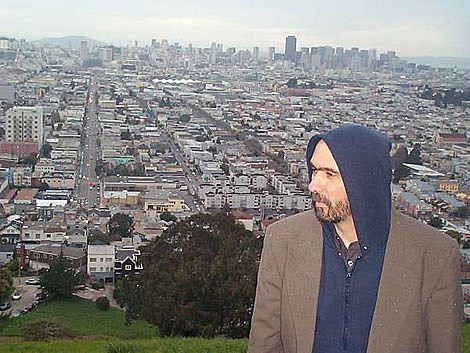 XX Merge, the label's 20th anniversary festival taking place in Carrboro and Chapel Hill, NC from July 22nd to 26th, is nearly sold out. The only show with tickets still available is the July 26th closing gig with She & Him, American Music Club and Wye Oak.

UPDATE: Mark is also doing this same show on July 18th at Le Poisson Rouge, and tickets are also on sale for that.

A video of Eitzel performing AMC song "The Decibels & The Little Pills" at Noise Pop 2009, which took place earlier this year in his hometown of San Francisco, below...

Mark Eitzel "The Decibels & The Little Pills" at Noise Pop 2009