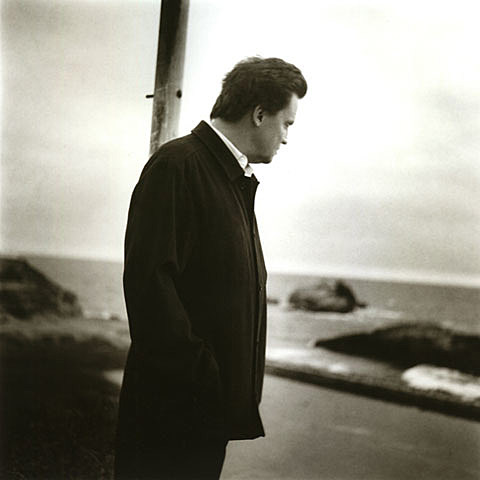 Red House Painters/Sun Kil Moon's Mark Kozelek has scheduled a few North American dates to happen this fall. One of those will take place in Brooklyn at Music Hall of Williamsburg on September 29 with support from Caldo Verde labelmate Advance Base (aka Owen Ashworth, formerly of Casiotone for the Painfully Alone), who interviewed Mark last year about the film Mark Kozelek: On Tour. Tickets for the Brooklyn show go on sale Friday (4/6) at noon with an AmEx presale starting Wednesday (4/4) at noon. All dates are listed below.

In related news, Mark Kozelek is readying his fifth full length album for his Sun Kil Moon project, Among the Leaves, which is due out May 29 via Caldo Verde. Like 2010's Admiral Fell Promises, the album focuses almost entirely on Mark's voice and nylon string guitar, but Among the Leaves also features an "ensemble of players [joining] Mark for a portion of the record." Download the lead single, "Sunshine in Chicago," above or stream it below, along with the album's artwork and tracklist.

Sun Kil Moon - Among the Leaves 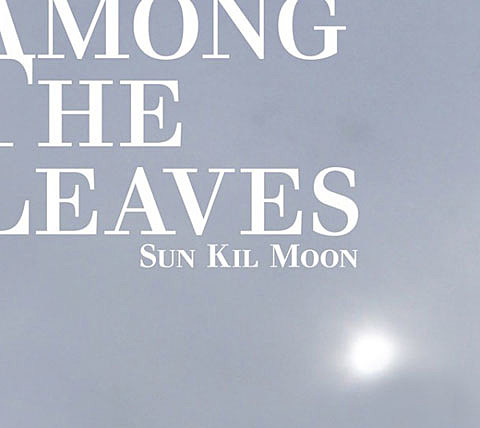 Among the Leaves Tracklist:
Disc 1:
1. I Know It's Pathetic But That Was The Greatest Night Of My Life
2. Sunshine In Chicago
3. The Moderately Talented Yet Attractive Young Woman vs. The Exceptionally Talented Yet Not So Attractive Middle Aged Man
4. That Bird Has A Broken Wing
5. Elaine
6. The Winery
7. Young Love
8. Song For Richard Collopy
9. Among The Leaves
10. Red Poison
11. Track Number 8
12. Not Much Rhymes With Everything's Awesome At All Times
13. King Fish
14. Lonely Mountain
15. UK Blues
16. UK Blues 2
17. Black Kite