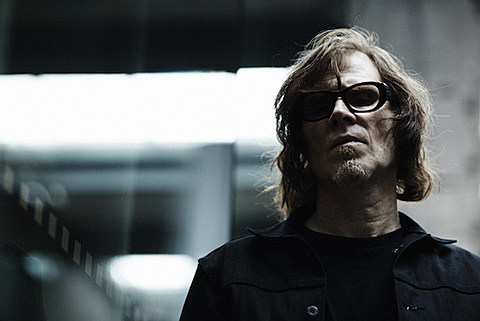 Mark Lanegan is unearthing some early-'00s demos for a new release titled Houston (Publishing Demos 2002) which will be out via Ipecac Recordings on August 21. These came shortly after Screaming Trees' breakup and many of these never made it onto a studio album. We've got the premiere of "No Cross" which you can listen to below. You can also check out the LP's tracklist and cover art, which was done by Jon Langford of the Mekons (who are in NYC this week).

Meanwhile, Mark's UK label, Heavenly Recordings, are celebrating their 25th anniversary and releasing a few special singles for the occasion. One of them is Mark Lanegan and Beth Orton covering Marc Almond's 1988 UK hit "Your Kisses Burn," which was a duet with Nico. You can stream that below as well.

Mark's got a few UK shows lined up for August, and those dates are listed below... 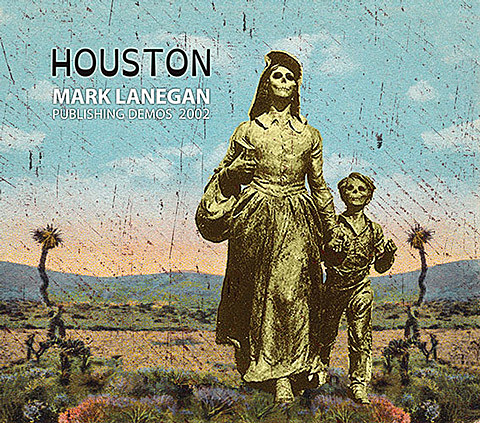