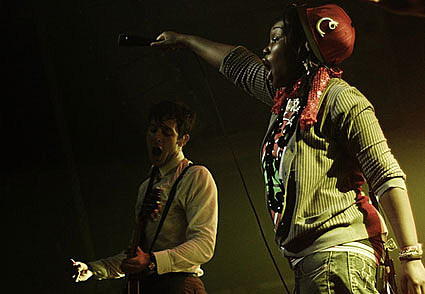 I wasn't exactly sure what to expect from a Mark Ronson live performance since he works mainly as a producer and DJ. In addition, all his songs on both albums rely on help from his very notable friends. At Friday's Webster Hall performance (Oct 5, 2007), there was no Lily Allen, Amy Winehouse, or Robbie Williams, but the mostly female crowd was treated to appearances by Santogold, Daniel Merriweather, Wale, Talia, and Phantom Planet's Alex Greenwald.

Greenwald joined Ronson for two songs - their version of Radiohead's "Just", and the very familiar theme song from a certain television show. Ronson spent much of the night playing keyboards and guitar. He spoke of how humbling it was to play the club that he used to sneak into when he was 16. I was pleasantly surprised at how exceptionally tight Ronson and his band were - I don't think they've played many live shows before. The staple of New York nightlife showed that he cannot only command an audience to move from behind the DJ booth, but from onstage as well. 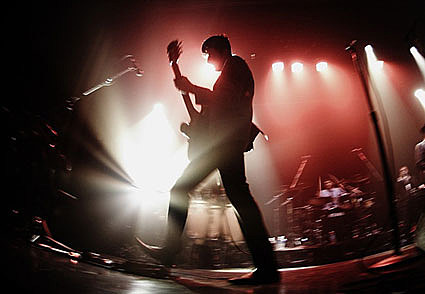 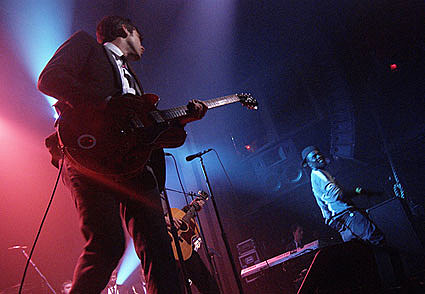 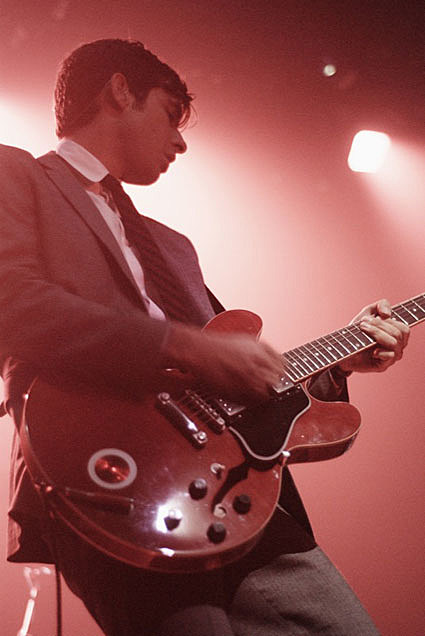 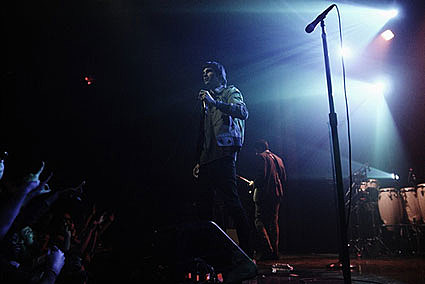 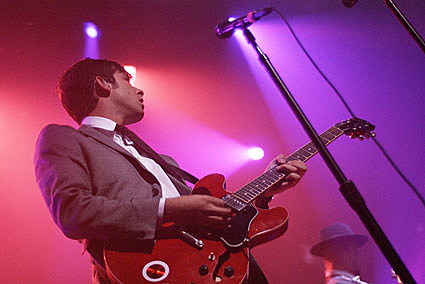 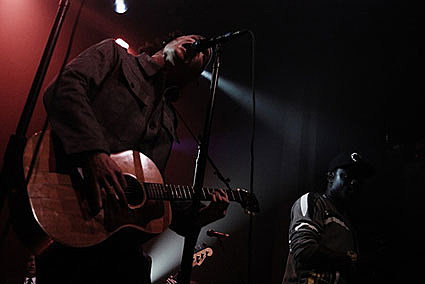 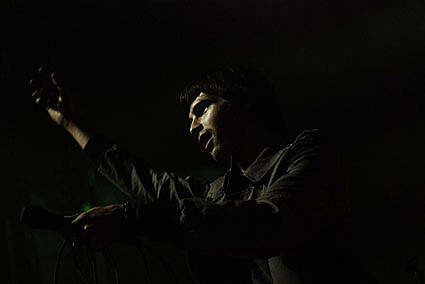 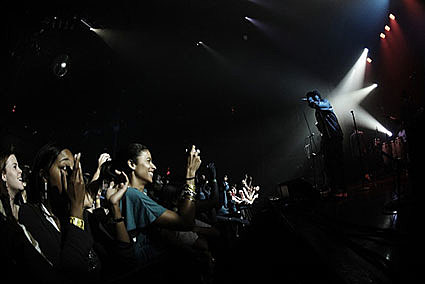 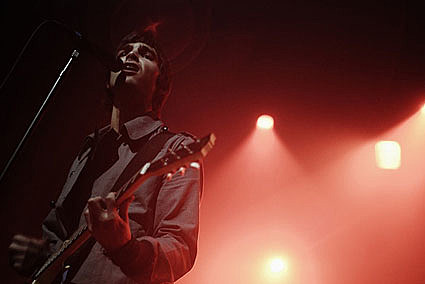 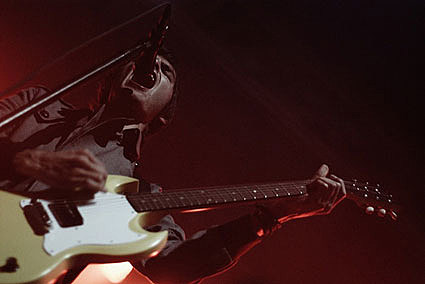