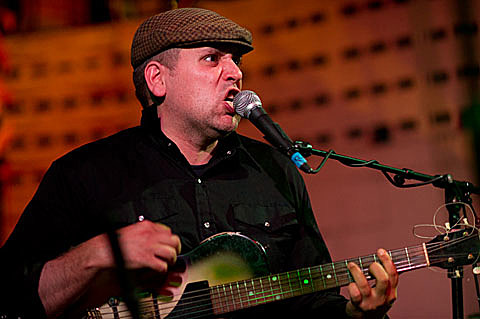 Mark Sultan (also known as BBQ) is welcoming three new releases via In The Red in October. Two are vinyl LPs titled Whenever I Want and Whatever I Want, and one is an abridged version called Whatever / Whenever, seven songs from each combined on one CD, due on 10/25. Check out "Song in Grey" from Whatever I Want and the companion CD, below.

Sultan will celebrate with a string of North American dates that will kick off just two days later, heading from coast to coast and including a stop in Puerto Rico. Look for Mark Sultan to hit NYC at The Bell House on November 11 (part of the Norton Records anniversary celebration) and Cake Shop on December 1. All tour dates are below.

In related news, Mark Sultan recently reunited with his former bandmates in Les Sexareenos at Pop Montreal over the weekend. Sultan describes the reunion as "just a bunch of friends playing for kicks" but hints at a possible new single in the works.

Sultan also recently performed his second show ever as The Ding Dongs, his band with Bloodshot Bill (who plays the Norton party at the Bell House with The Sonics). The "newly revamped" Sultan Records will release a four-song EP from The Ding Dongs in the near future, though no definite date has been released.

Sultan recently opened for the Dum Dum Girls at the Mohawk in Austin. A set of unpublished pictures from that show is also in this post. More of them with the song and dates below... 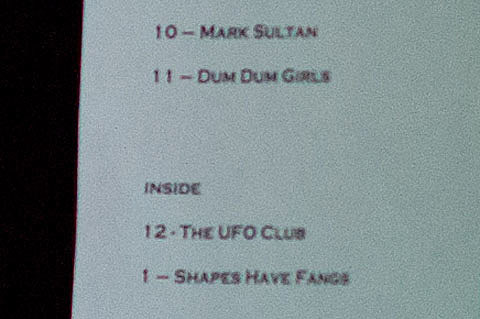 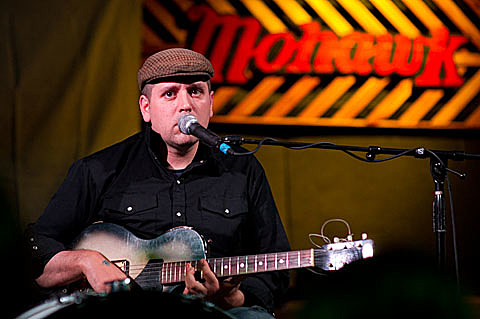 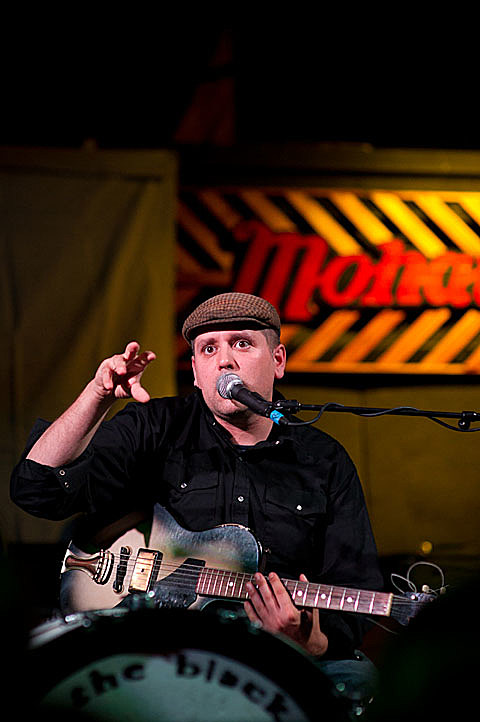 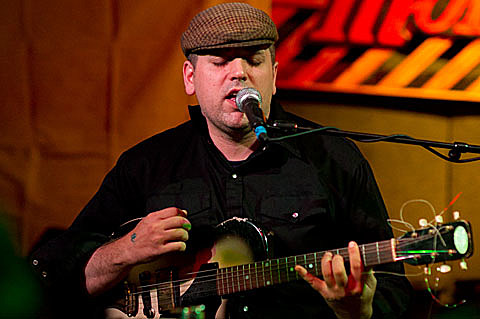 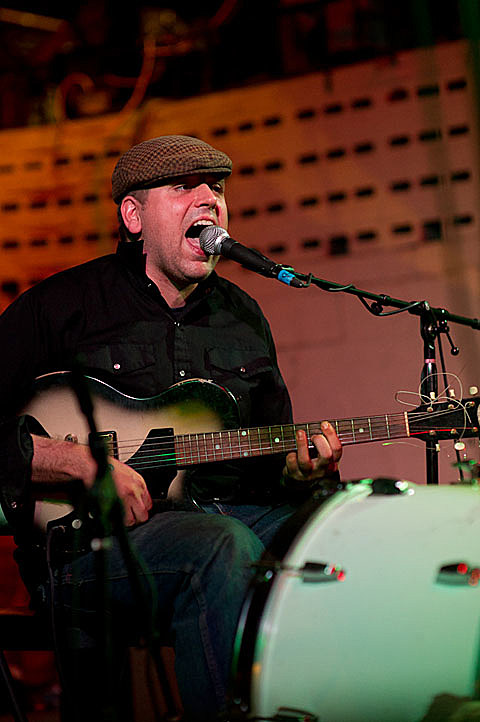 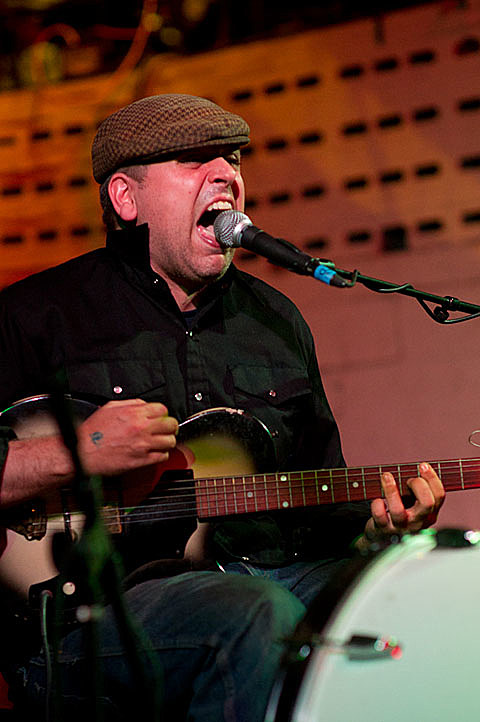 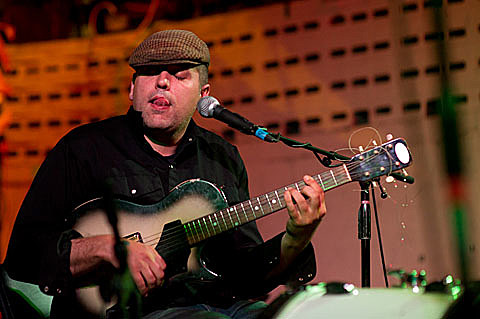 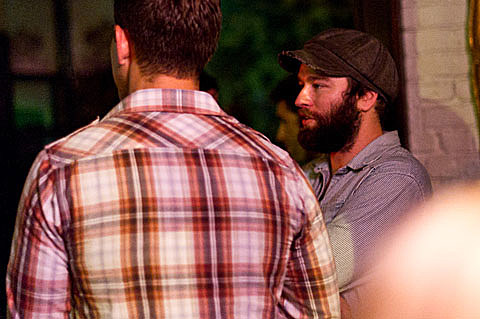 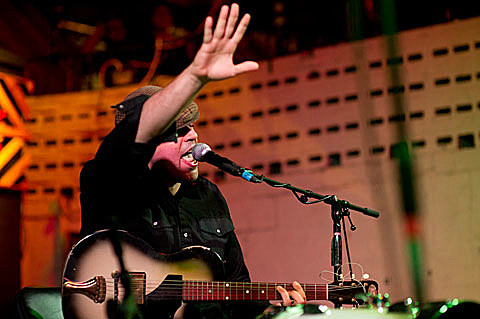 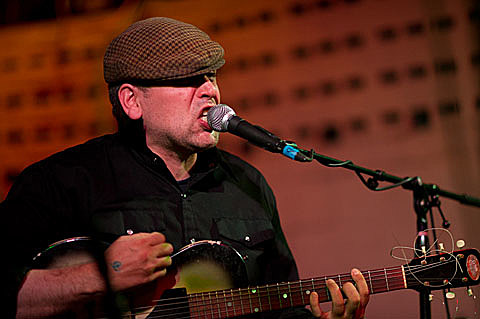 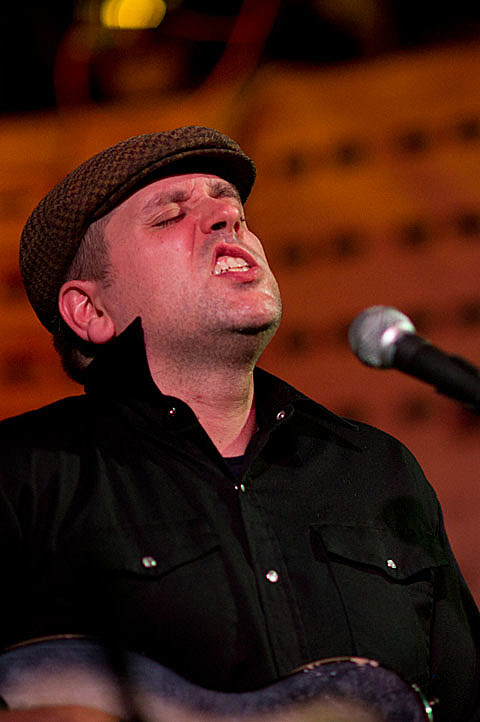 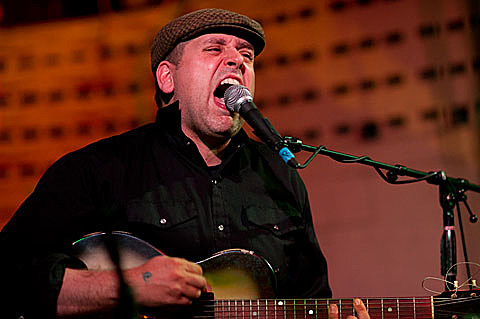 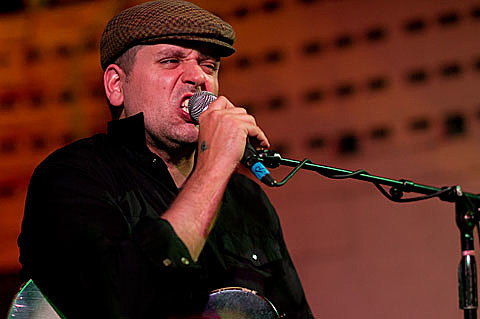 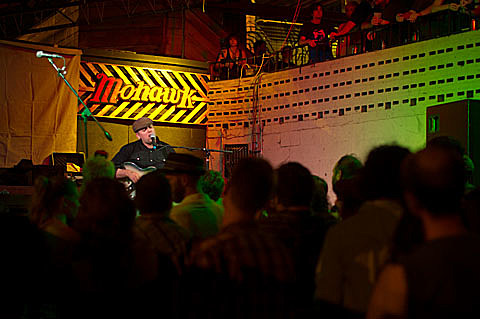 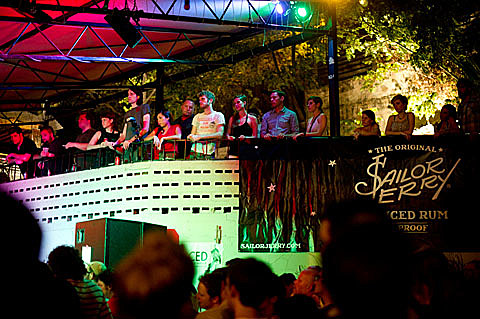 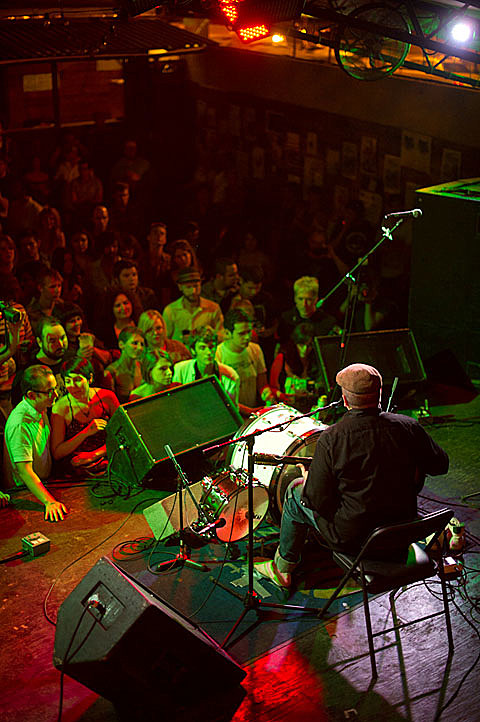 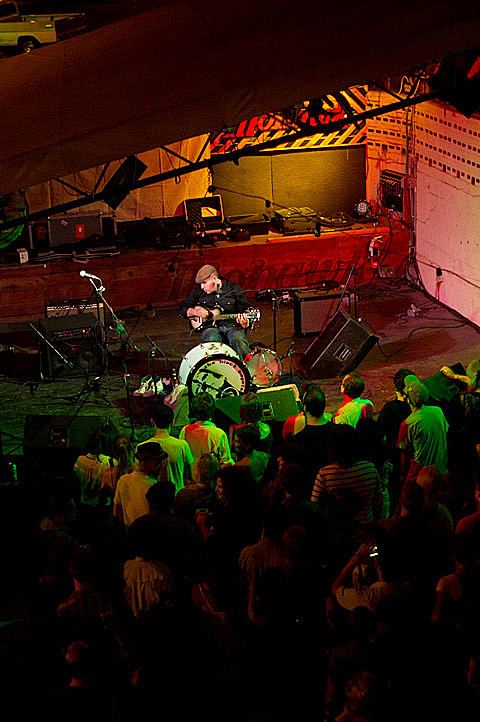 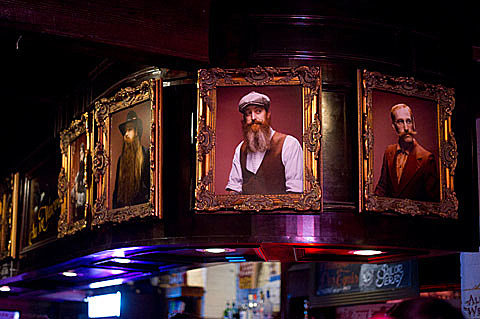