Marnie Stern @ The Wick in May (more by Erik Erikson) 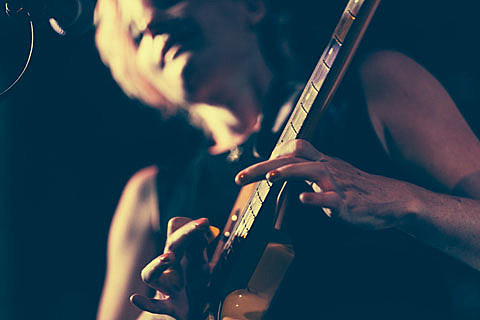 As you may know, The Brooklyn Flea happens every Sunday at 50 Kent. In addition to the shopping and food and legal beverages, you can now hear some free music too. The "Northside Concert Series" kicks off September 21 with Marnie Stern and continues with Chicago's raucous Twin Peaks on September 28 and Small Black on October 5. There will be openers, still TBA, and the music begins at 3 PM and ends around 6 PM. It's totally free, no tickets or RSVPing necessary.

In related news, the Brooklyn Flea Record Fair returns on September 27 (which is also Cassette Store Day) with tables set up from NYC-based labels, record stores and collectors. It goes from 11 AM to 6 PM, and there are a number of exclusives this year including a colored vinyl version of Mac DeMarco's 2 Demos and Salad Days Demos, a colored vinyl version of Musuem of Love's debut LP (which will be a week ahead of release date), and more. All Brooklyn Flea exclusives and all Record Fair vendors are listed below.

And the Flea's popular Smorgasburg will cross the East River for a special edition at Central Park Summerstage on September 19 with DJs from Mister Saturday Night. It goes from 5 - 9 PM and is free entry. 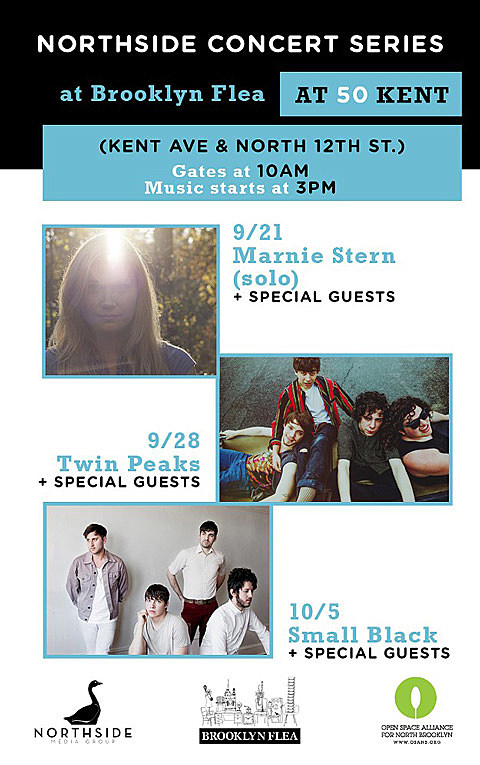 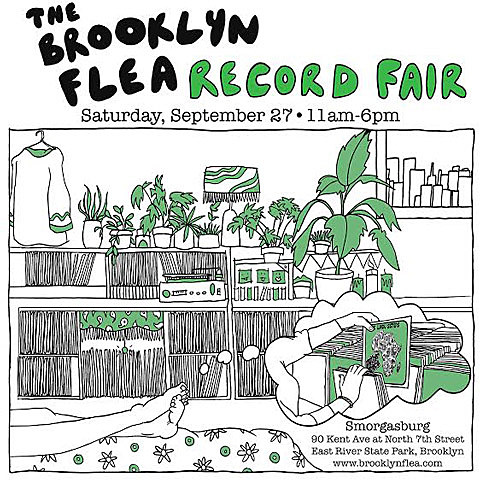 Tracks shirt made by Molly Hamilton of Widowspeak.

L.I.E.S. Records
Long out of print vinyl & new releases not available yet in stores

+ special appearance by Wyatt Cenac to sign copies of his new album!

++Some other excellent warehouse finds!