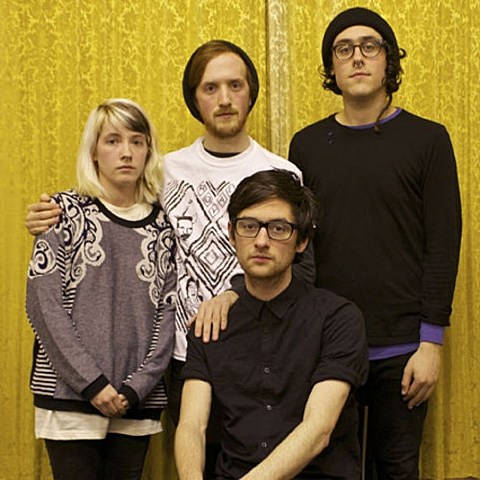 UK indie pop band Martha will be following their recent single and EP with their debut album, Courting Strong, this May on Fortuna POP (September Girls, Joanna Gruesome) in the UK and Salinas Records (Swearin', Radiator Hospital) in the US. The new record's first single, "1997, Passing In The Hallway," is less punky than their earlier material, but it's still indie pop with a strong backbone. Check it out, with the LP artwork and tracklist, below.

Martha is one of the bands coming over the US for NYC Popfest, where they'll play Cake Shop on May 29 with Dressy Bessy, The Besties, Tape Waves and Franny and Zooey. Tickets (including four-day pass options and individual show tickets) for Popfest are still available.

The day after Popfest, Martha will head to NJ's Cooler Ranch (5/30) to kick off a US tour with their Salinas labelmates Delay. Most of the venues on that tour are still TBA, but they're supposed to hit Brooklyn on June 6. The full tentative list of dates is below.

Delay are also planning on releasing their sixth record, Circle Change, via Salinas this May. Tracklist and artwork below. No music from that one yet, but in the meantime you can listen to a stream of their 2012 album, Rushing Ceremony, below... 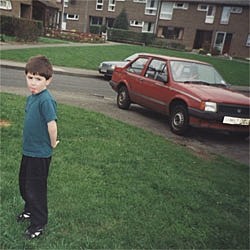 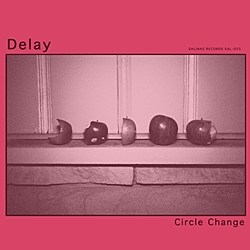