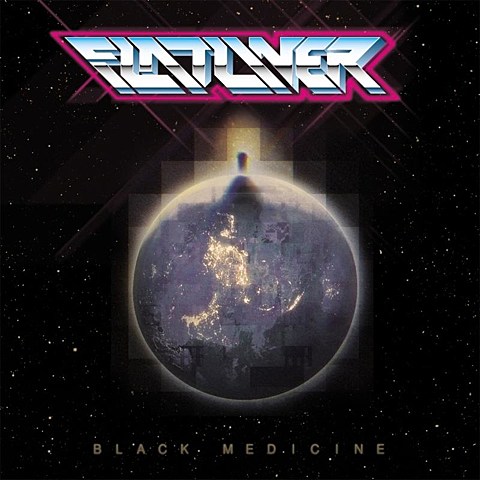 NYC's recurring party of all things dark, weird and dirty, Nothing Changes marches on and as always there are some cool things coming up on the schedule. Martial Canterel, aka one half of Xeno & Oaklander, plays 8/3 at Home Sweet Home. Then it's Flatliner and Xander Barris on 8/12 at HSH, percussive DFA-signed duo Ninos Du Brasil playing Over the Eight on 8/15 after Warm Up, and raw California punks Tozcoz at HSH on 8/19 (they also play Don Pedro on 8/22 with La Misma, Anasazi and Pox). Full upcoming schedule below.

Flatliner, the duo of Jesse Strait and Adam Fangsrud who hail from the same Austin synth scene as S U R V I V E, are releasing their Black Medicine EP on July 28 via Holodeck Records. You can get a taste of that from the darkwave-y "City Lights Receding," which premieres below. Nothing Changes is their only upcoming date at the moment.