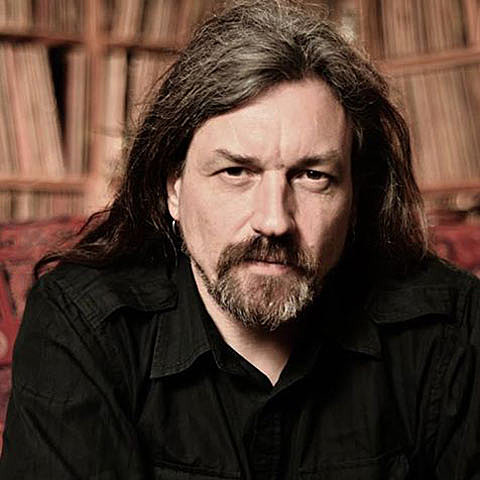 Though not in the current lineup of The Church (last year's Further/Deeper was the first Church album without him), guitarist Marty Willson-Piper is still making music and currently visiting NYC with a couple shows coming up. He plays Rockwood Music Hall TONIGHT (9/24) as Marty Willson-Piper's Acres of Space which will be Willson-Piper, his daughter Signe and "whoever can be there." He's on at 7 PM (tickets at the door). Willson-Piper will then play Fulton Stall Market on Friday (9/25) along with Ryan Martin and Steve Shiffman's Land Of No. That show is free and starts at 7 PM (he'll be on last). It will also be broadcast live on Little Water Radio.

Marty Willson-Piper has released a number of solo albums over the years and has played as a part of All About Eve and, most recently, Moat, which is a collaboration with Niko Röhlcke from the Swedish band Weeping Willows. You can stream Moat's self-titled 2013 album below.