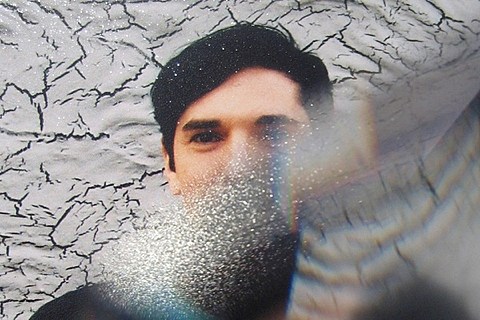 Dutch producer Martyn, who released his last two albums on Brainfeeder, is set to release a new EP, Newspeak, at some point this year, and this one comes out on Steffi's label, Dolly. From the clips of the EP that you can stream over at Clone Records, it sounds like a similar breed of futuristic dubstep that Martyn was working with on 2011's Ghost People, and should shape up to be a pretty solid release. The tracklist is below.

Martyn is also featured on the upcoming Nonplus+ compilation along with Four Tet, Joy Orbison and others, and he's got some shows coming up including one in NYC with Jacques Greene on February 9 at 88 Palace. Dark Disco is also on that show.

A list of all Martyn dates and the EP tracklist below...