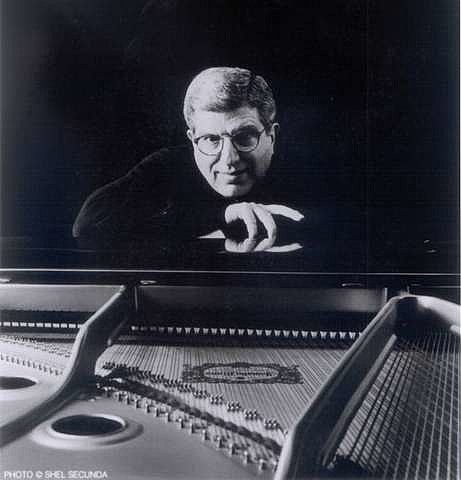 Marvin Hamlisch, the singularly productive and sensationally decorated composer of musicals like "A Chorus Line" and songs like "The Way We Were," has died, The Associated Press reported. A family spokesman told The A.P. that Mr. Hamlisch died in Los Angeles on Monday after a brief illness but did not provide additional details. Mr. Hamlisch was 68.

In a career that spanned film, television, theater and recorded music, Mr. Hamlisch won seemingly every award available in each medium. He was a 12-time Academy Award nominee, for his score and song contributions to films like "The Spy Who Loved Me" and "Sophie's Choice," and a three-time Oscar winner for the score of "The Sting" as well as its song "The Way We Were" (with lyrics by Alan and Marilyn Bergman). He won four Emmy Awards and four Grammy Awards, as well as a Tony Award for his score to the musical "A Chorus Line." That musical, which blended bouncy, brassy songs like "One" and "Dance: Ten; Looks: Three" with melancholy numbers like "At the Ballet," also won the Pulitzer Prize for Drama in 1976. - [NY Times]

RIP, Marv. Even though the kids thought you were square, your music helped define a decade. Some video clips are below.

A Chorus Line - One Singular Sensation