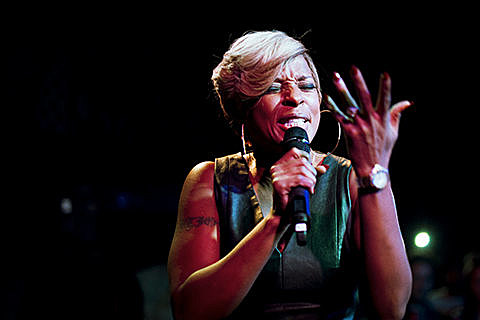 Like South by Southwest, CMJ can start the campaign for a new pop product. On an album due in December, the R&B singer Mary J. Blige has been reinventing her music in sessions with London producers of electronic dance music like Disclosure. In an unannounced miniset at the Fader Fort Presented by Converse, singing to recorded tracks, Ms. Blige proved her voice could be just as forthright over a club-music beat as with an R&B band. (She remarked that she hadn't performed without instruments since 1992.) [NY Times]

FADER Fort at CMJ was full of surprises like Dev Hynes on Thursday and Mary J. Blige on Saturday (10/25). A video of her debuting "My Loving" from her upcoming album, The London Sessions, is below. Pictures of her set are in this post.

The London Sessions, due November 24 in the UK and December 2 in the US via Capitol Records, has the veteran R&B singer going in a more electronic direction and it features production and co-writing from Disclosure, Sam Smith, Emeli Sande, Naughty Boy and others. The Disclosure contribution follows Mary teaming up with the duo for a new version of their song "F For You" which they've performed live together more than once. "Right Now," which was produced by Disclosure and co-written by them and Sam Smith, recently got the video treatment and that can be watched below.

More pictures from FADER Fort, and both videos, below... 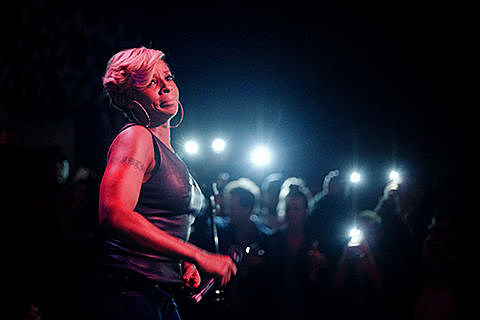 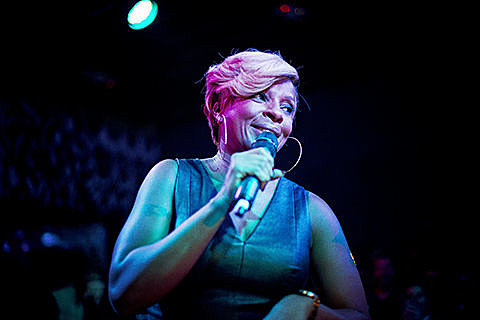 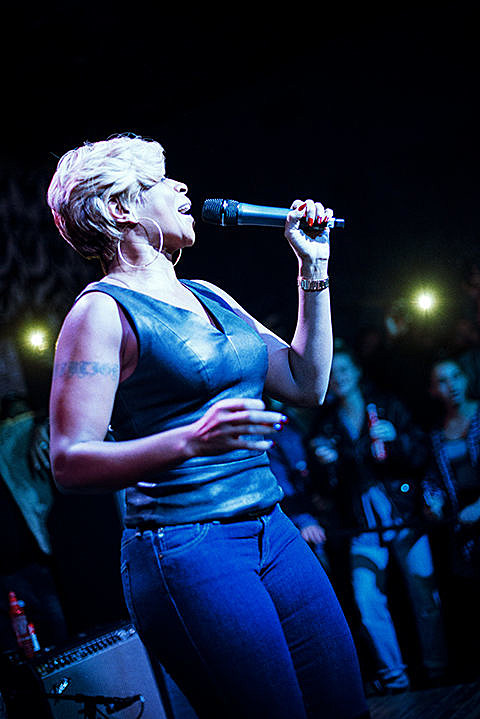 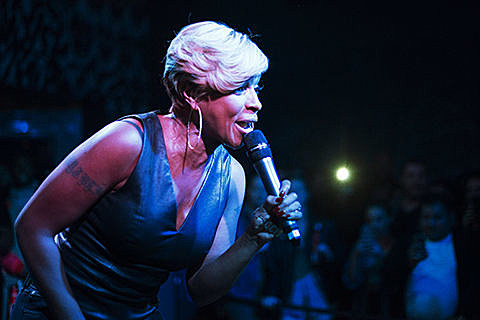 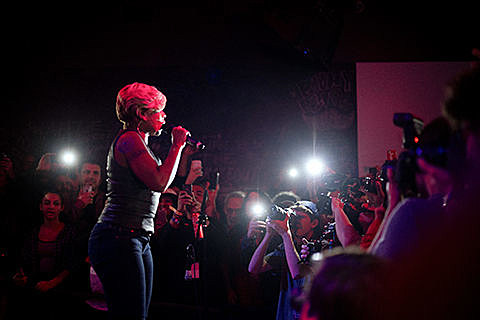 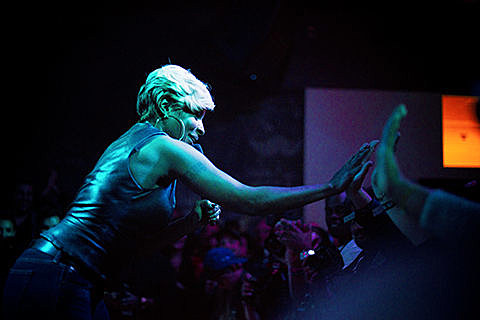 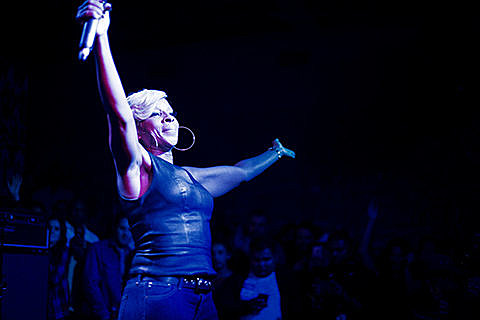